Growth in demand seen as unsustainable

The number of Australians having joint replacements for osteoarthritis is growing at an "unsustainable" rate despite evidence that about a quarter of patients don't need surgery, say musculoskeletal experts. 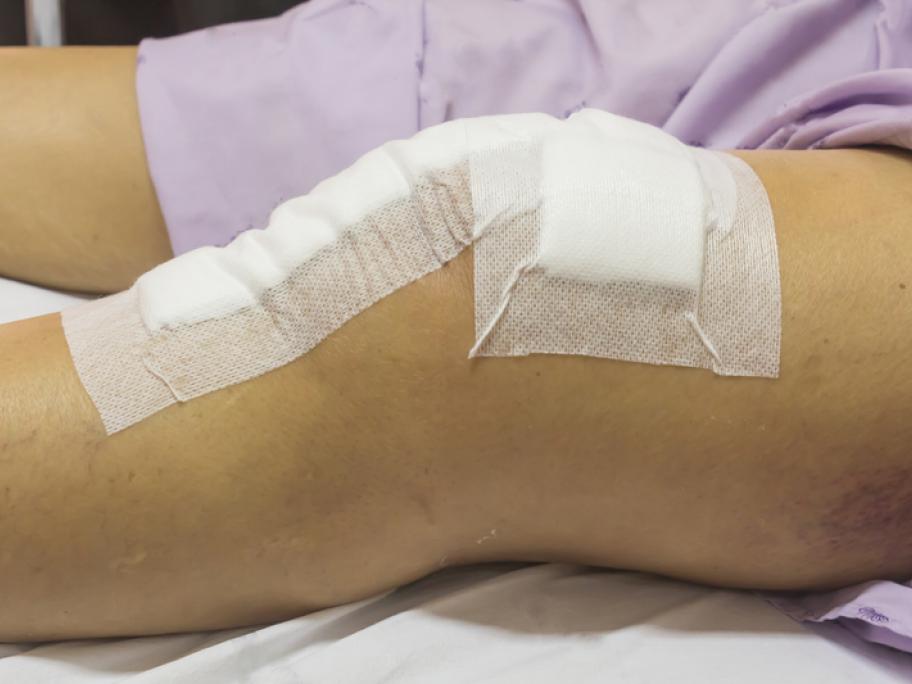 A report — released on Wednesday by the muscle, bone and joint health charity MOVE and Medibank — shows that in 2016 nearly 100,000 Australians received joint replacements to treat osteoarthritis of the hip or knee, at an estimated cost of over $2 billion.