Doctors are being put in an impossible position by laws governing when people with mental illness can be involuntarily treated, making further tragedies like the Waterlow killings inevitable, a study says. 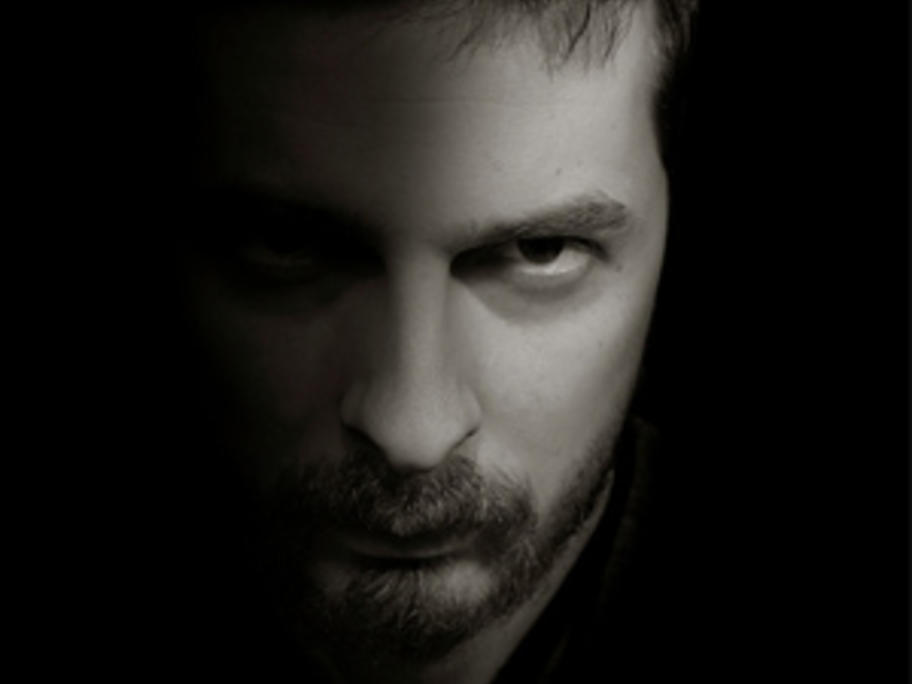