Plastic surgeons warn patients are at risk when having cosmetic procedures — such as face lifts, liposuction and breast augmentation — performed in unaccredited premises, but deny the comments are part of a turf war. 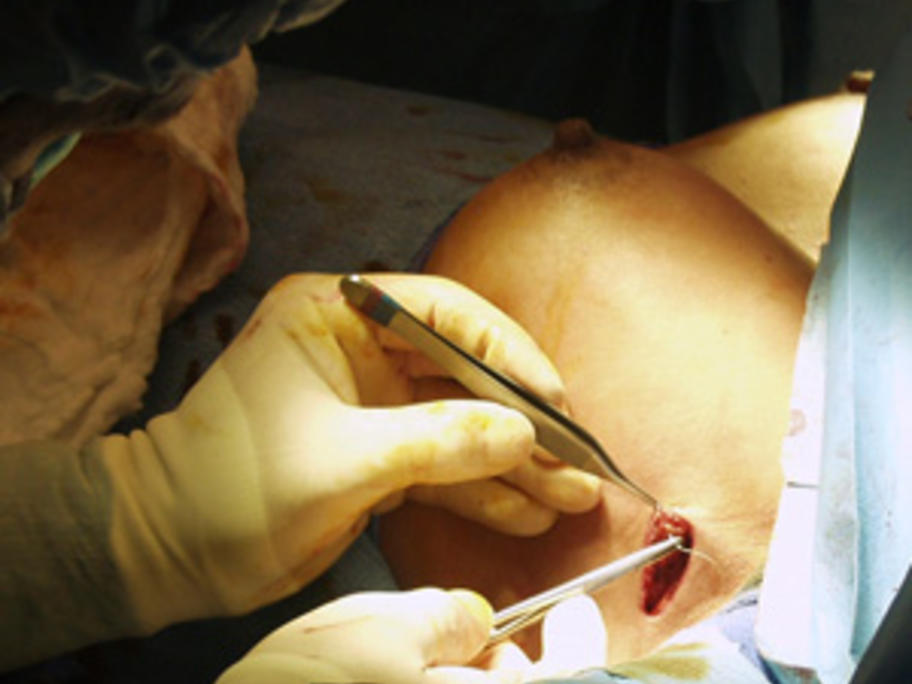 The Australian Society of Plastic Surgeons said it was concerned invasive procedures requiring more than 50mL of local anaesthetic or IV sedation were being carried out in practices that did not hold day-surgery licences — which currently is legally allowed.

There was no national data on how many such