Since July 2011, healthdirect Australia, owned by insurer Medi-bank’s healthcare arm Medibank Health Solutions, has had the federal government contract to run an after-hours triage hotline that refers patients to a local GP if deemed necessary. 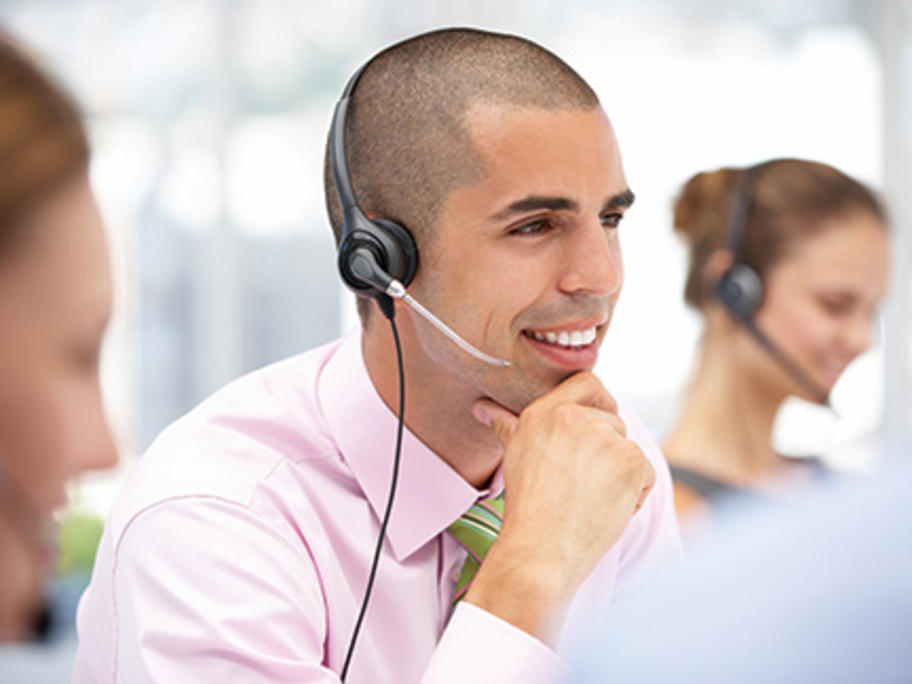 The service was generally well received as a way to fill gaps in after-hours care, but some established regional call centres campaigned to keep their existing business model and were forced to route calls via healthdirect.