Annual cognitive screening for all older people should be the new normal to rule out preclinical Alzheimer’s disease, according to a leading neuropsychologist 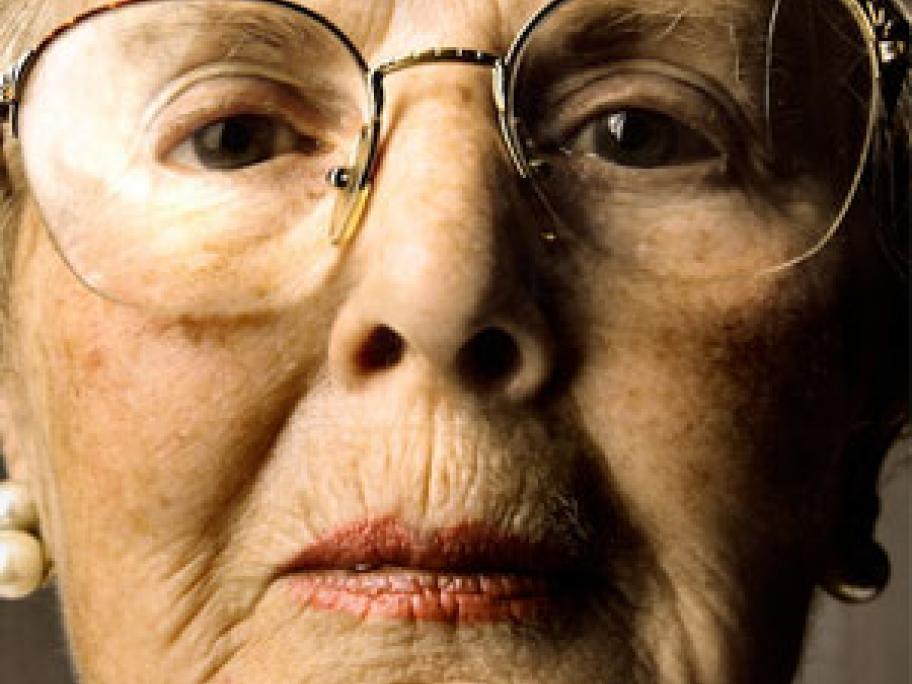 He points to the results of his latest research, a meta-analysis of 61 studies, which found that people who had amyloid plaques performed worse on neuropsychological tests