'The blue inhaler is a killer,' says a leading European respiratory physician

The biggest change in asthma management for decades is underway, with expert groups warning against the use of short-acting beta2 agonists on their own. 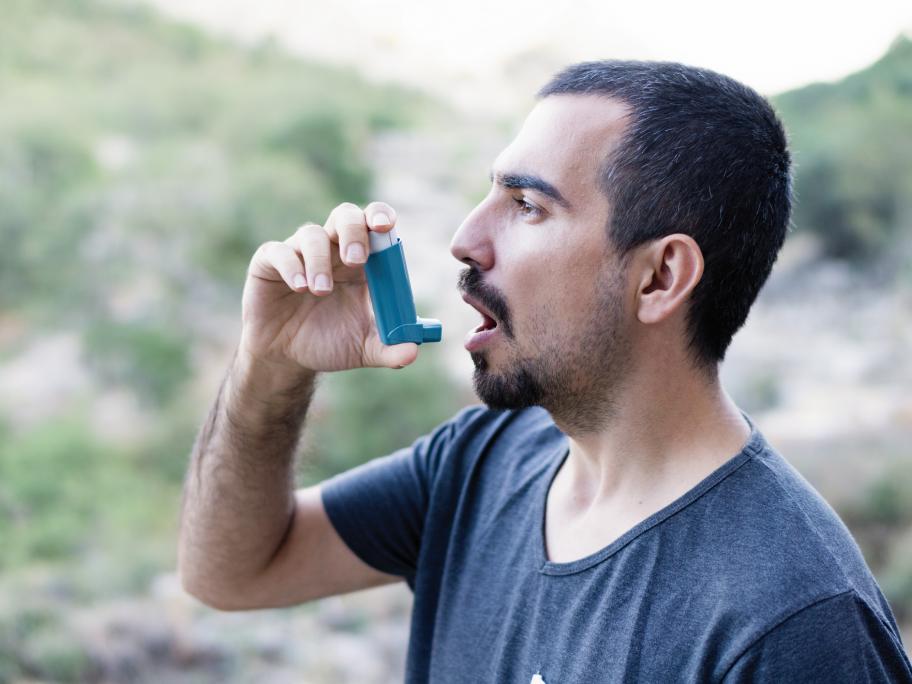 The mainstay of treatment in adults with mild disease is putting them at increased risk of death from asthma, says Professor Andrew Bush, a respiratory physician at the Royal Brompton Hospital, UK, and former head of the Paediatric Assembly of the European Respiratory Society.