Call for thyroid screens in all pregnancies

An endocrinologist is calling for universal thyroid screening and iodine supplementation in all pregnant women, despite obstetricians saying there is insufficient evidence to do either. 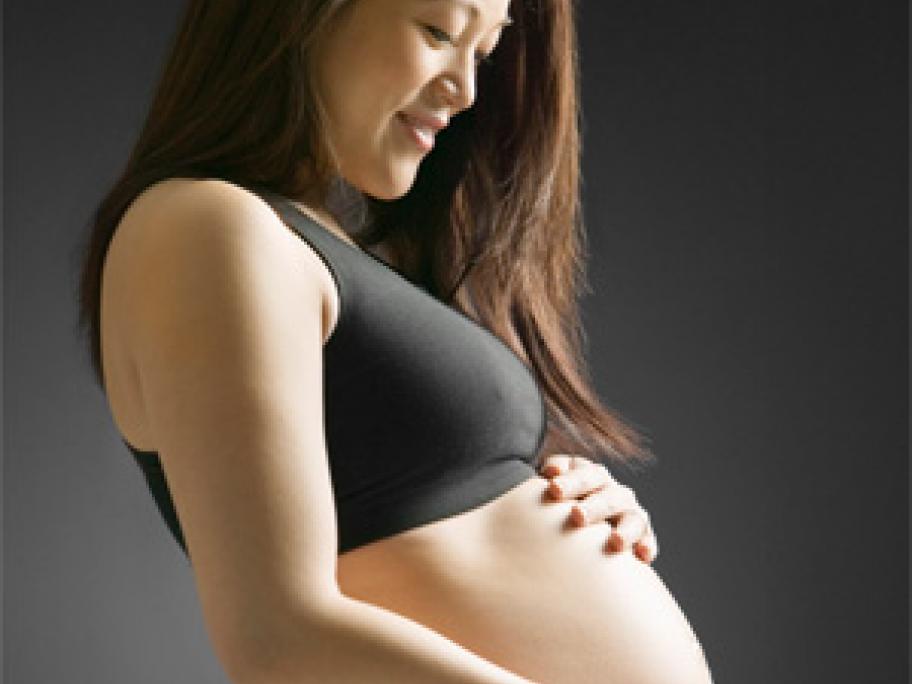