A Senate inquiry has backed the 'no jab, no pay' legislation but says a national vaccine injury compensation scheme is also needed. 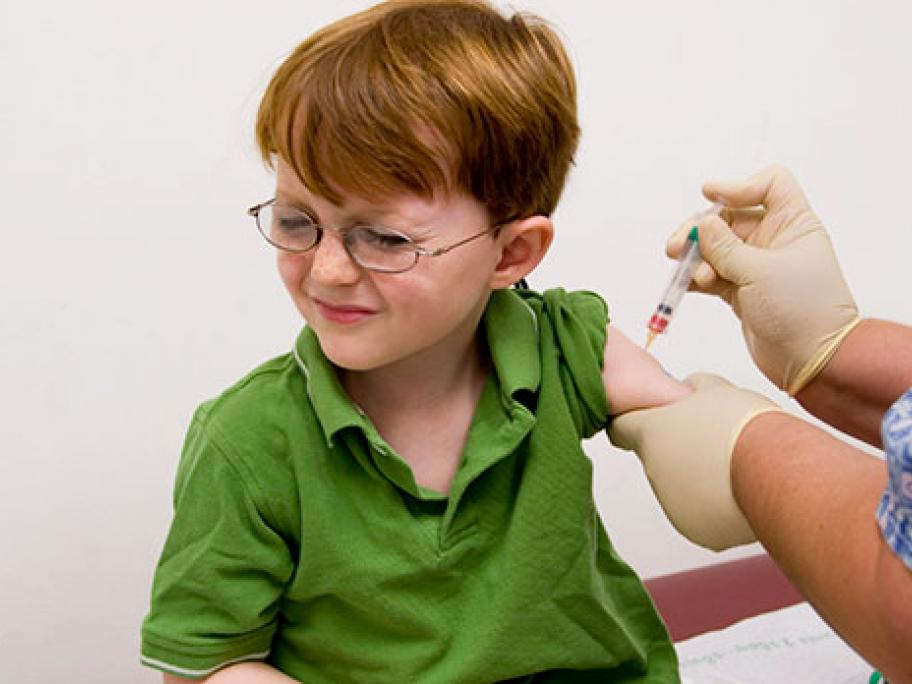 The committee investigating the Social Services Legislation Amendment (No Jab, No Pay) Bill 2015 has recommended the Bill should be passed, saying that the rights of the community to be protected against disease outweighed those of unvaccinated families who wished to keep receiving child benefit payments.

Australian Doctor
'Hardcore rump' of activist doctors undermining vaccine rollout: former deputy chief medical officer
Medical Observer
Govt has spent millions on COVID-19 consultants. What have we got for it?
Clinical Focus
A curious cause of recurrent lower back pain