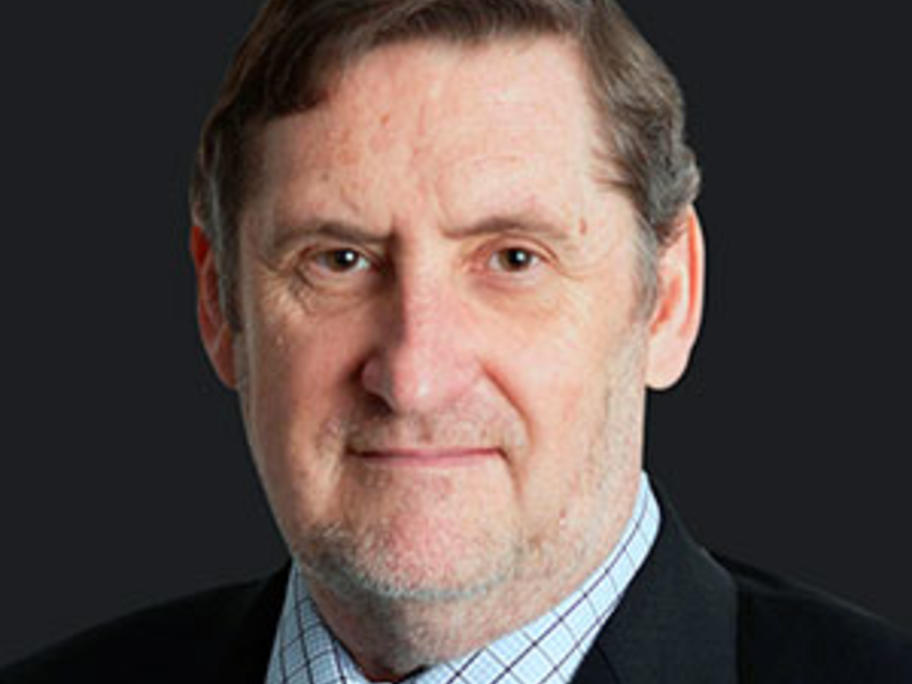 Bill Madden (pictured), special counsel at legal firm Carroll & O’Dea, pointed to a 2007 case in which a WA doctor, who remains AHPRA-registered, gave oral evidence in court that HIV as a virus did not exist.