Victorian scientists are calling for tighter regulations on caffeine in soft drinks after finding its presence increases consumption and has no benefit to flavour. 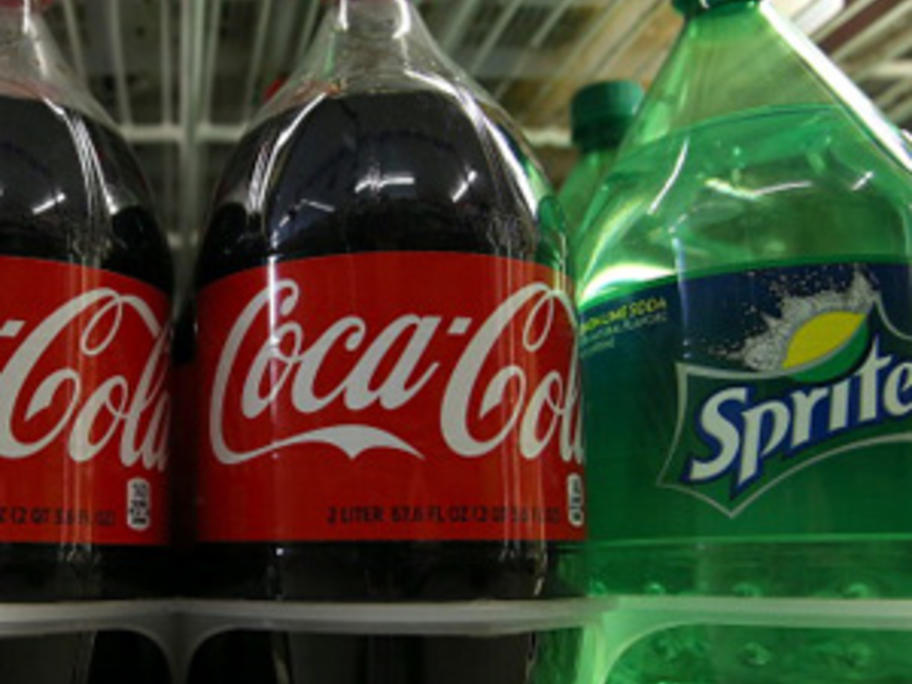 The Deakin University researchers split 99 participants into either a caffeinated or non-caffeinated soft drink group and monitored their consumption for one month.

Those in the caffeinated group drank 419ml per day, compared with the 273ml in the other group.

Participants could not taste the difference between the caffeinated soft drink