Campaign against cuts to mental health rebate heats up

PEAK doctors’ bodies have vowed to intensify a campaign against cuts to rebates for GP mental health plans, after failing to convince key Government ministers to overturn the controversial measure. 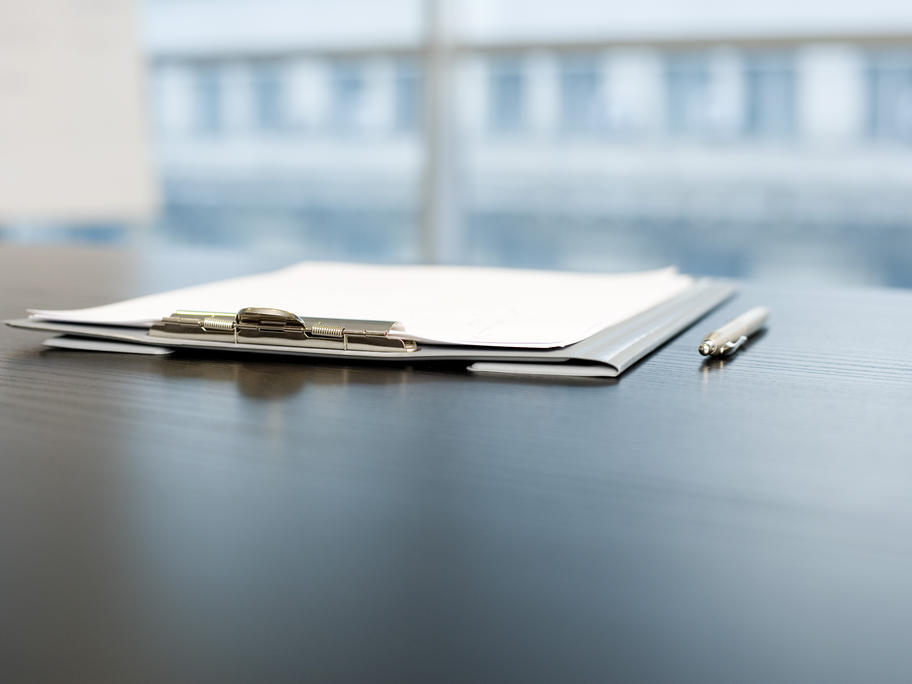 The pledge comes as it was announced today that a senate inquiry will now investigate the funding and administration of mental health services in Australia and specifically the impact of the Better Access funding cuts on patient services.

The inquiry, initiated by Coalition Senator Concetta Fierravanti-Wells and supported by the