Can analgesics really mess with the mind?

Preliminary research finds some may have psychological effects

New evidence has come to light suggesting that some over-the-counter analgesics may have broader psychological effects than first thought. 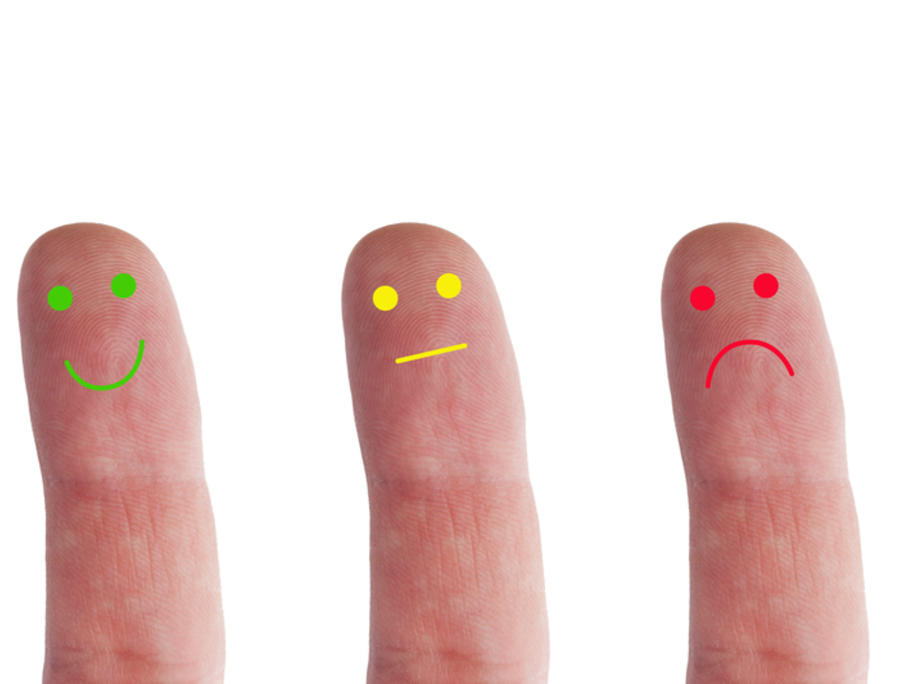 A few years ago, US researchers reported a new side effect of paracetamol in that it appeared to dampen emotional responses in both men and women.

Now a review of the available literature by a team from the University of California suggests ibuprofen may also do more or less the same thing — but only in women.

The study has found that, compared with those who took