Can HRT help with cognitive function?

New research suggests it can

Post-menopausal women worried about their cognitive function may benefit from taking a certain type of HRT, new research suggests. 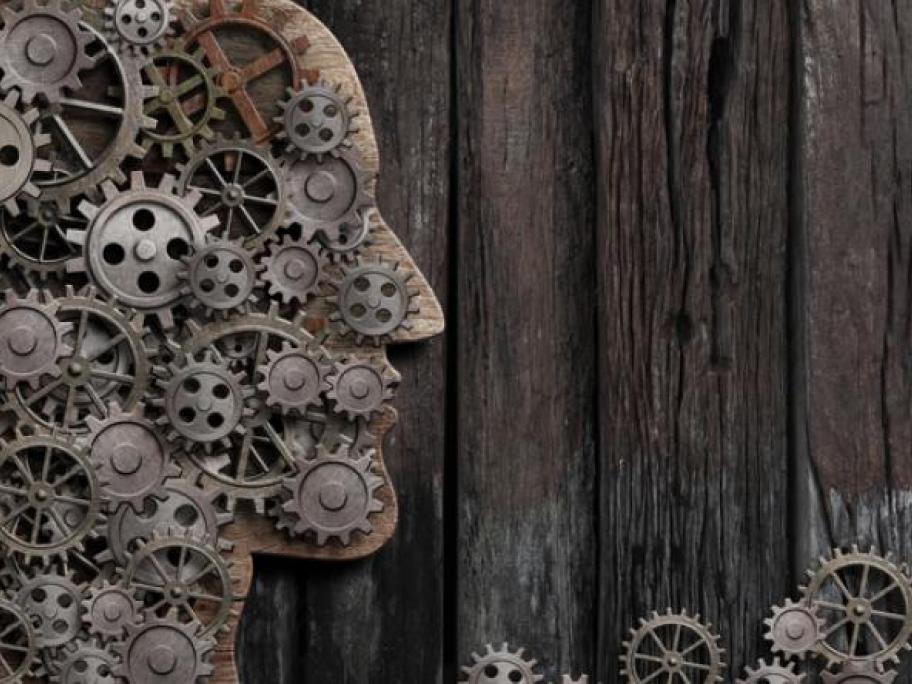 In addition, the women taking active hormones were also given progesterone pills for the first 12 days each month.

Throughout the seven-year study, participants were given memory and cognitive tests, as well as MRI scans.

Overall brain volume and the accumulation of brain lesions were measured and compared with scores on thinking and memory tests. Most of the women also had PET scans to detect beta-amyloid plaque deposits.

They also had a lower amount of beta-amyloid plaque deposits.

This suggests the oestrodiol therapy may have long-term effects on the brain.

Conversely, the benefits of oestrogen pills appear to be short-lived

While this group showed greater structural changes in the brain, the effect lasted only as long as the women took the HRT.