Can soy make you demented?

The possible causes of Alzheimer’s disease are many and varied with some theories verging on wacky, but now it’s been suggested the humble soybean could be a contributing cause. 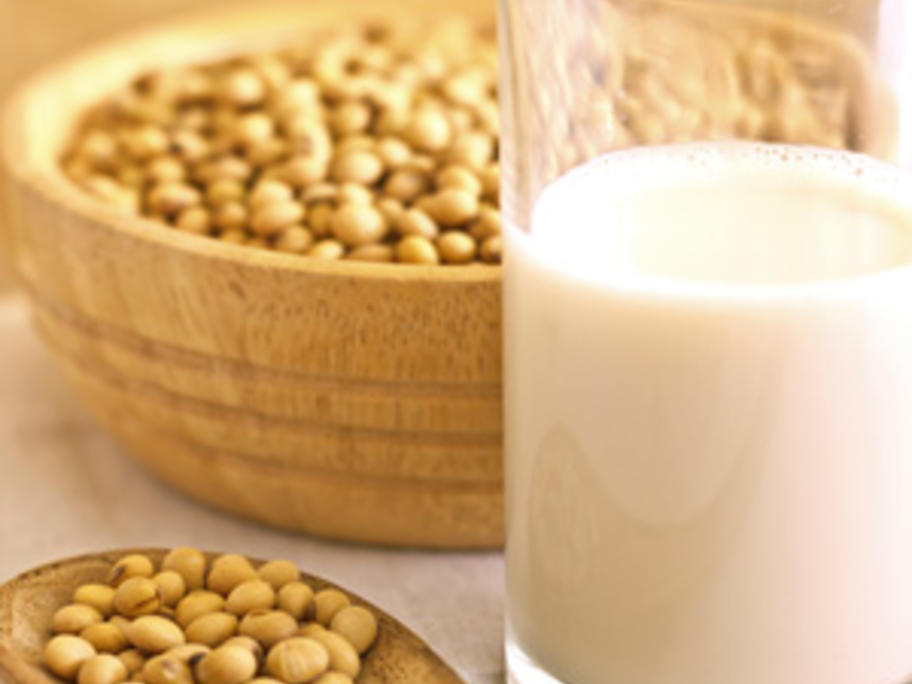 Researchers from the University of Adelaide have put forward a radical hypothesis that argues the growing consumption of soy food products is a likely reason for the increasing incidence of AD.

In an article published in the journal Medical Hypothesis, the study authors