The value of pharmacist-led MedsChecks has been questioned in the wake of Canadian study which suggests a similar intervention is of little value. 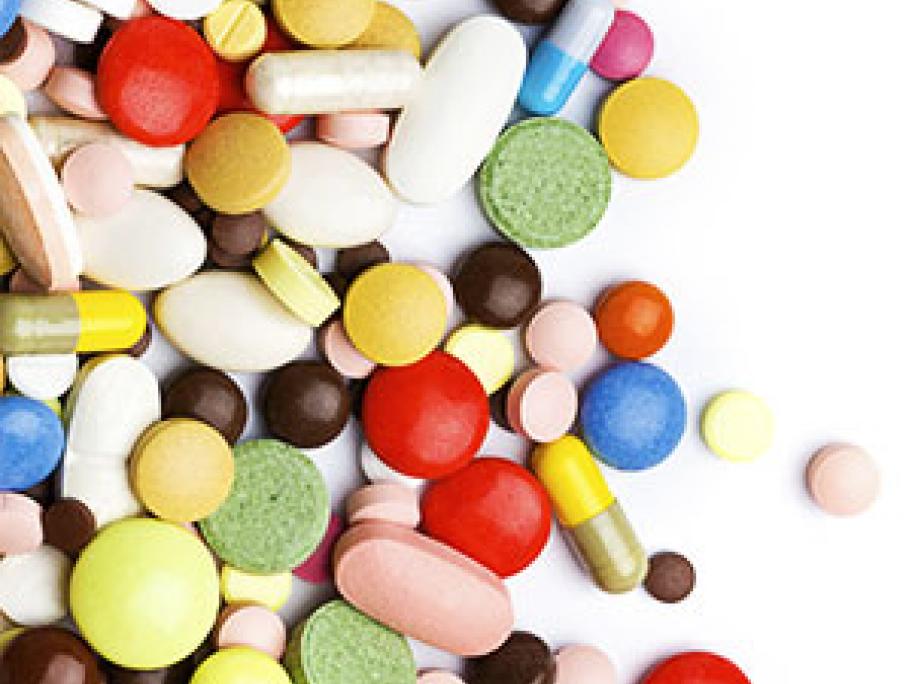 The study has found that a $100 million pharmacist-led system in Canada is failing to meet its objectives of optimising drug therapies, improving health outcomes, reducing pharmacy visits and encouraging loyalty to a single pharmacy.

Some critics have suggested the study could have implications for Australia’s home medicine reviews (HMRs) program, where a credentialed pharmacist visits a patient’s home to perform an in