Cancer conwoman Belle Gibson could be fined more than $1 million for claiming she beat a brain tumour by eating healthy food and using natural therapies. 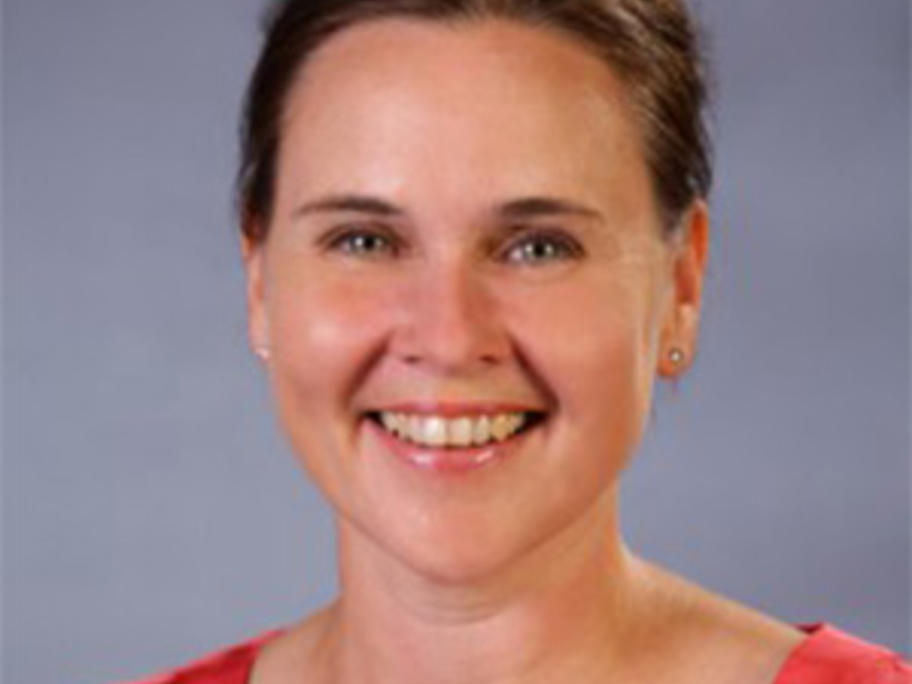 A 12-month investigation by Consumer Affairs Victoria found the 24-year-old social media entrepreneur convinced fans she was suffering from terminal brain cancer and had "embarked on a quest to heal herself from cancer naturally".

The regulator has now applied to take Federal Court action against Ms Gibson and her company, Inkerman Road Nominees - which is in liquidation -