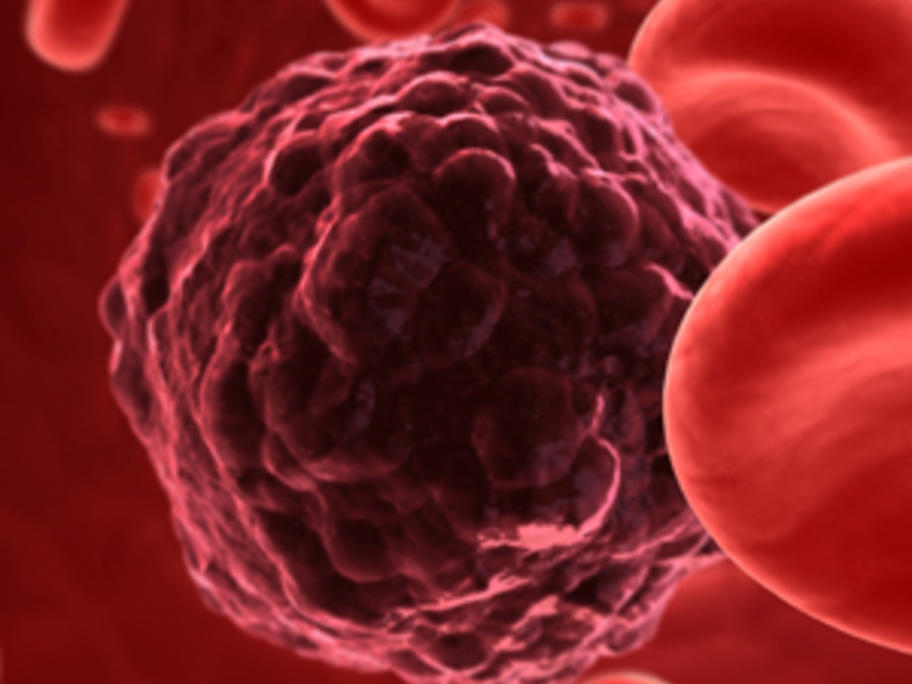 In a study of more than six million people, Swedish researchers found new cancer patients were almost 13 times more likely to suicide within the first week of diagnosis, compared with people without diagnosed cancer.

Patients were also six times more likely to die from cardiovascular causes in the first week of diagnosis than cancer-free controls, according to the study published on Thursday in the