A Perth doctor "engaged in professional misconduct" when he treated a 10-year-old cancer patient who died after her parents took her overseas for natural therapies instead of chemotherapy, a tribunal found. 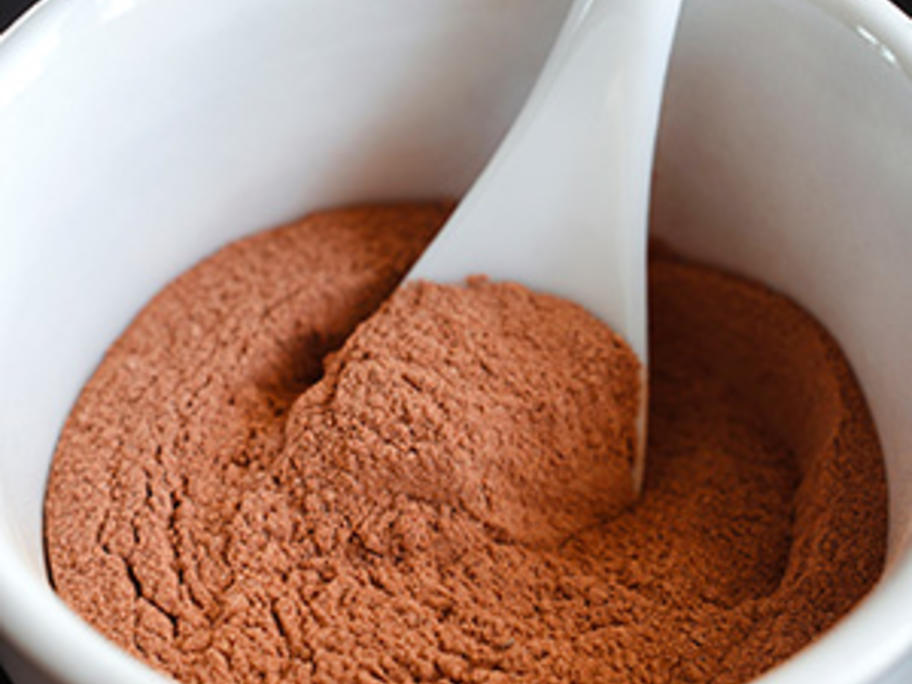 Tamar Jemima Stitt was diagnosed with liver cancer in August 2009, and died in El Salvador three months later after being treated with red clay and a diet of fruit and vegetables.

Alastair Nuttall had a 45-minute consultation with the girl in September 2009, telling her parents the malignant tumour had shrunk, and provided a fitness-to-fly certificate, allowing her to