Cancer is the second-most common cause of death in Australia after heart disease despite a steady decline in its death rate is declining. 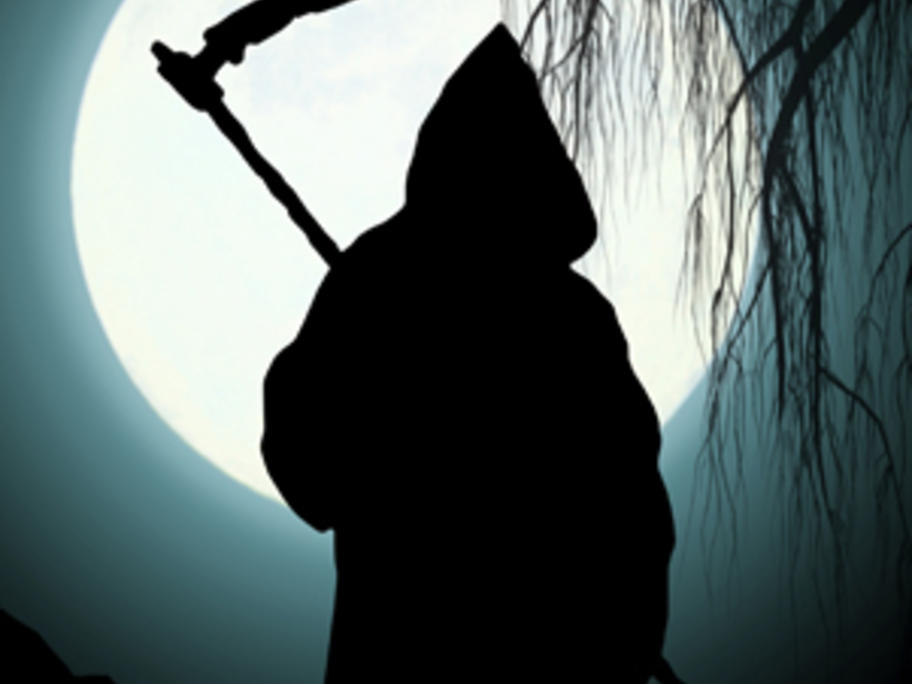