One person has been killed and at least four others injured after a four wheel drive crashed through the shopfront of a Sydney pharmacy today. 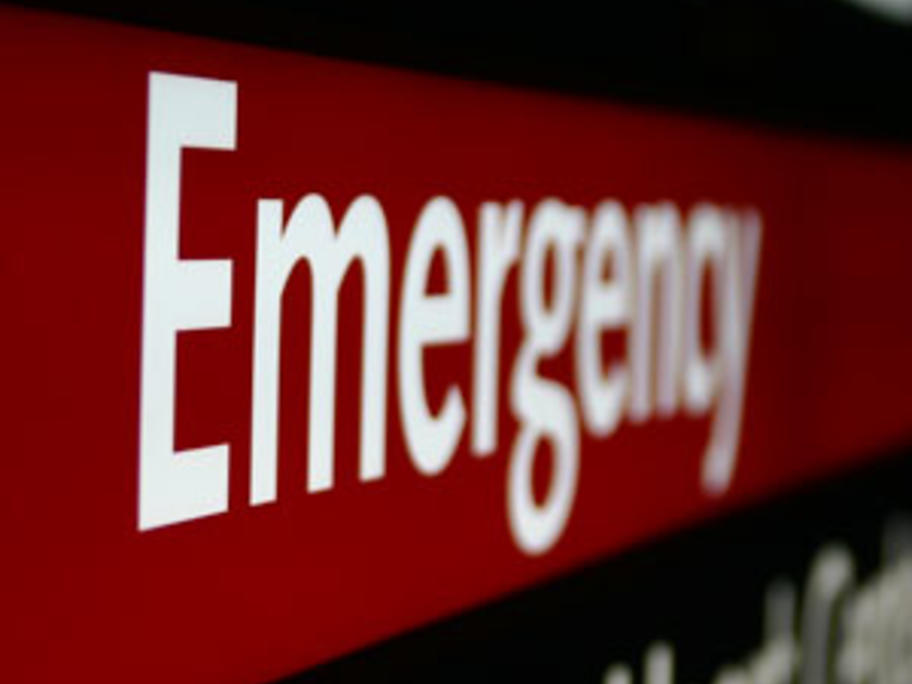 The accident occurred at O’Reilly & Daly Chemist in the southern Sydney suburb of Kogarah just after 11:30am.

According to News Limited reports, paramedics rushed three people to St George Hospital - one in a critical condition and