Long-awaited changes to protect vulnerable boarding house residents have been announced a day before the NSW coroner is expected to release damning findings on how the system failed six mentally ill residents. 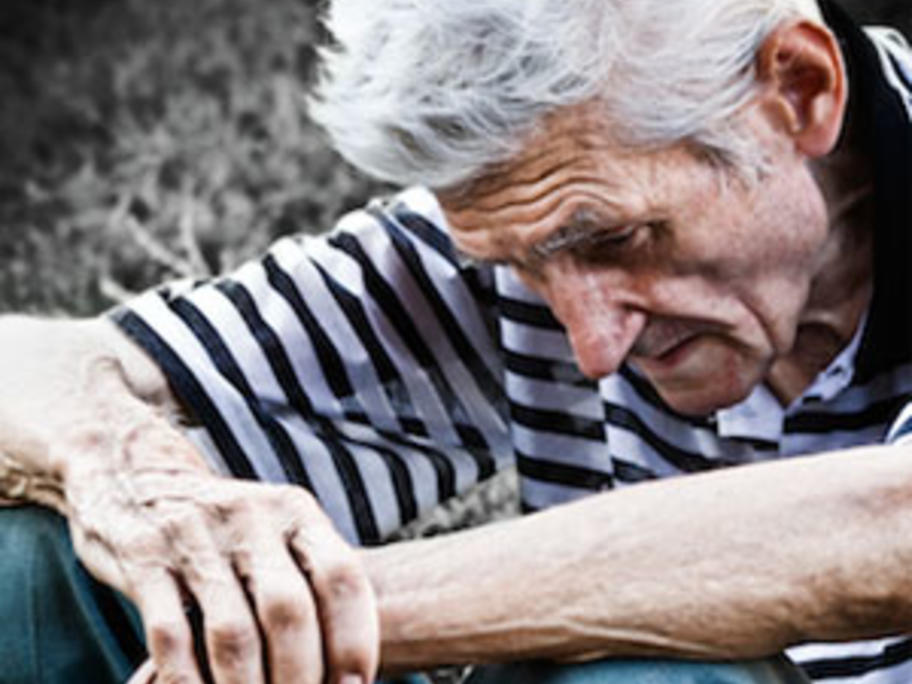 Under proposed new laws - expected to be introduced into the state parliament later this year - government workers will have the power to enter licensed boarding houses, where people with mental illnesses and cognitive impairments live.