Grandparents who care for their grandchildren live up to a five years longer than those who don’t, according to a study of over 500 people. 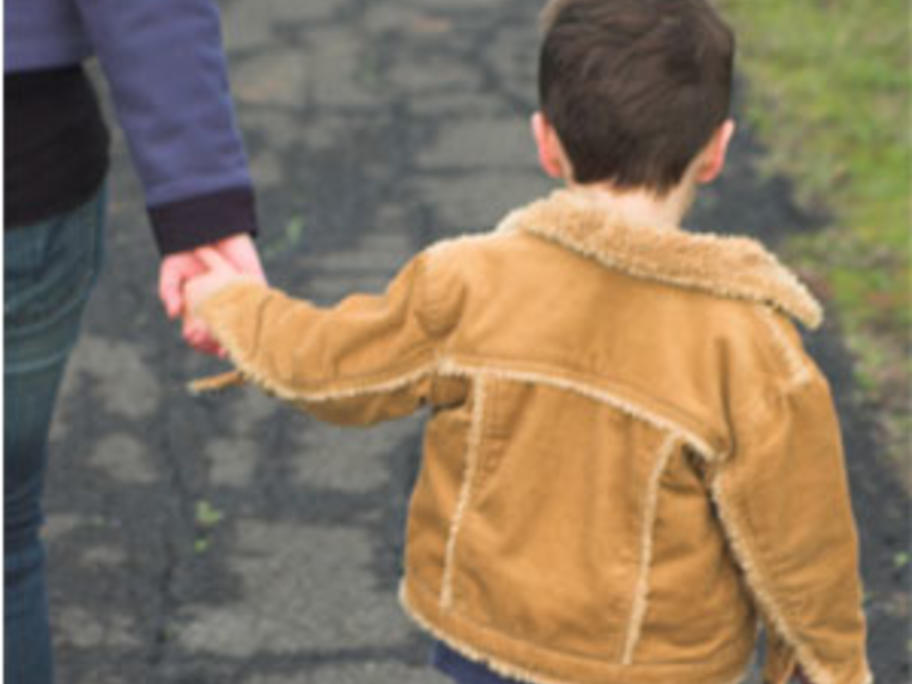 The Perth researchers say theirs is the first prospective study to show a link between grandparental caregiving and mortality benefits.

The findings contribute to the emerging evidence that supporting others (including non-kin) has beneficial health effects for the helper.