A common parasite found in cat faeces could be triggering violent suicide attempts in women who contract the infection, research suggests. 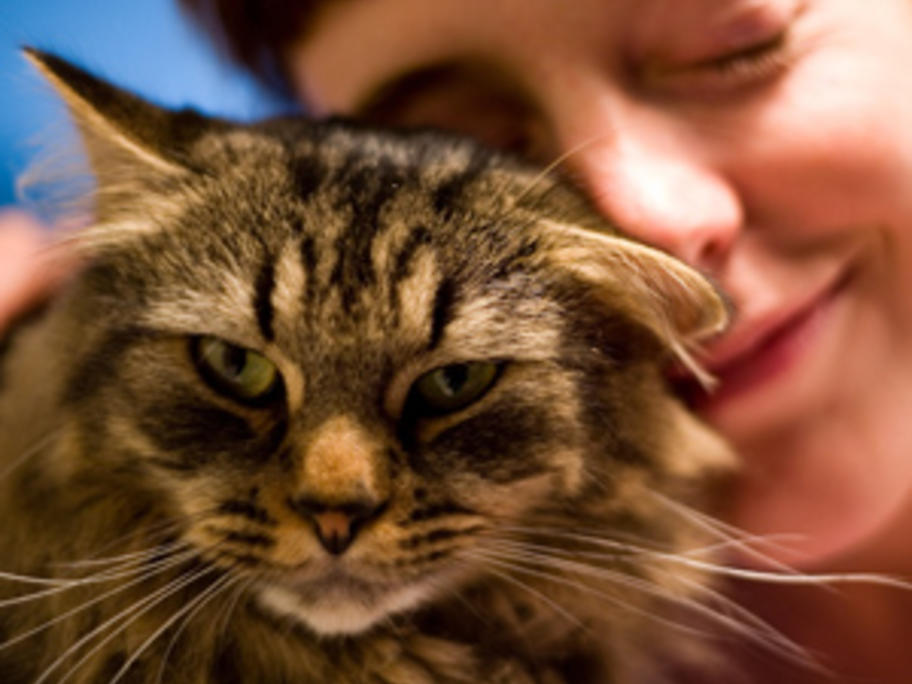 A study of almost 46,000 Danish women found those infected with Toxoplasma gondii were 54% more likely to violently harm themselves and 81% more likely to attempt suicide violently, compared with uninfected women.

Infected women were also twice as likely to commit suicide, the study found, although this result was not