THE ABC has issued an on-air apology and suspended science reporter Maryanne Demasi after an independent investigation found a controversial Catalyst episode on the alleged health risks of Wi-Fi was inaccurate and biased. 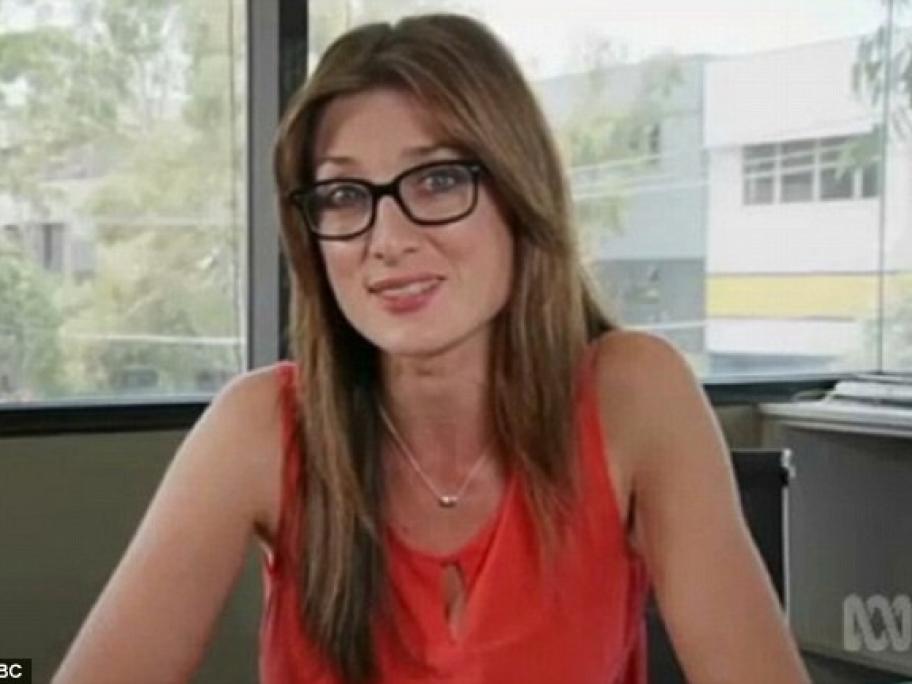 The damning finding comes two years after a similar investigation criticised an episode produced by Demasi which questioned the use of statins - and which was later linked to a significant drop in the use of the drugs among Australians.

The latest episode - WiFried? - was quickly criticised as scare-mongering and unscientific after it