Catering for the needs of centenarians

Centenarians are less likely to die from cancer or heart disease compared with people in their 80s and 90s, a study shows. 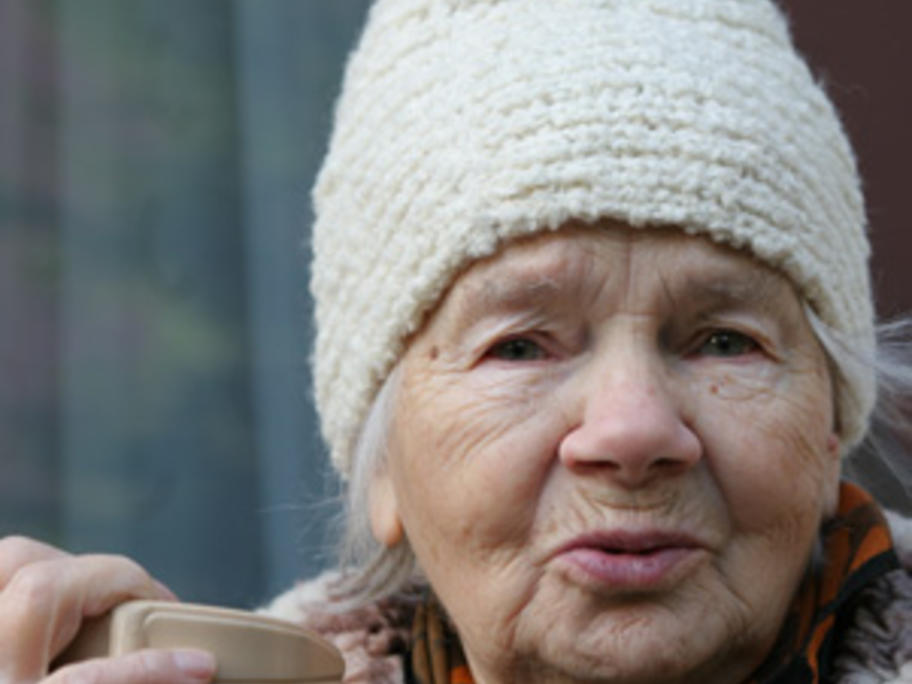 Instead, pneumonia is their biggest killer, say UK researchers.

Over the past two decades, the number of centenarians in Australia increased by 235%, which is eight times higher than the total population growth over the same period.

Yet, despite this rapidly growing demographic, palliative care experts say there is little