CBT judged as effective as antidepressants

Cognitive behavioural therapy appears to work as well as second-generation antidepressants in patients with major depressive disorder, say US researchers. 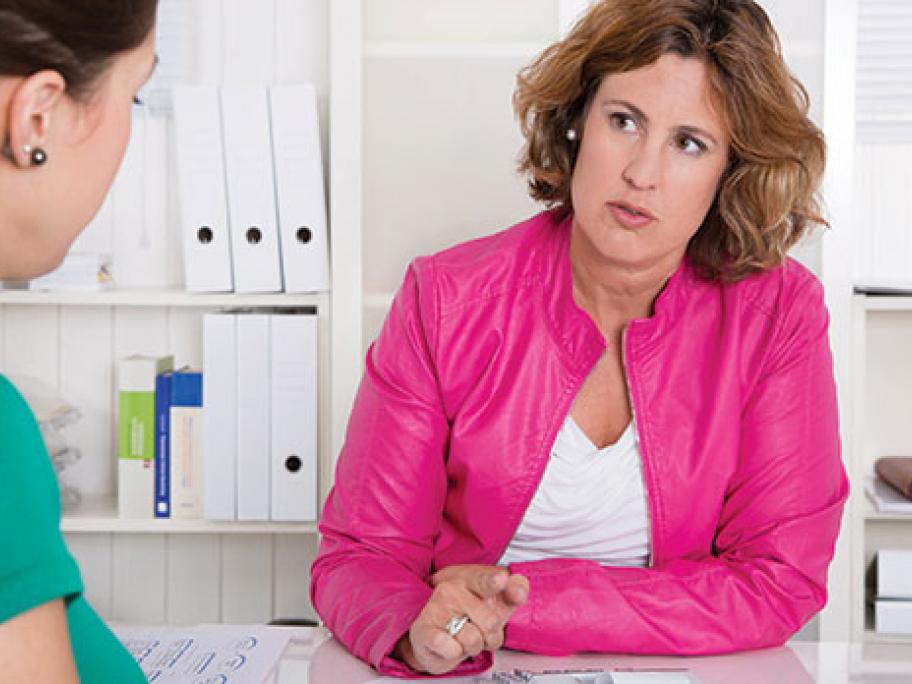 In a meta-analysis of 11 randomised clinical trials involving 1500 patients, CBT and second-generation antidepressants were found to be equally as effective in terms of response, remission, and change in depression score.