The revised national pharmacy competency framework will be a more streamlined, less wordy and confusing document, says pharmacist Shane Jackson, the man behind its reworking. 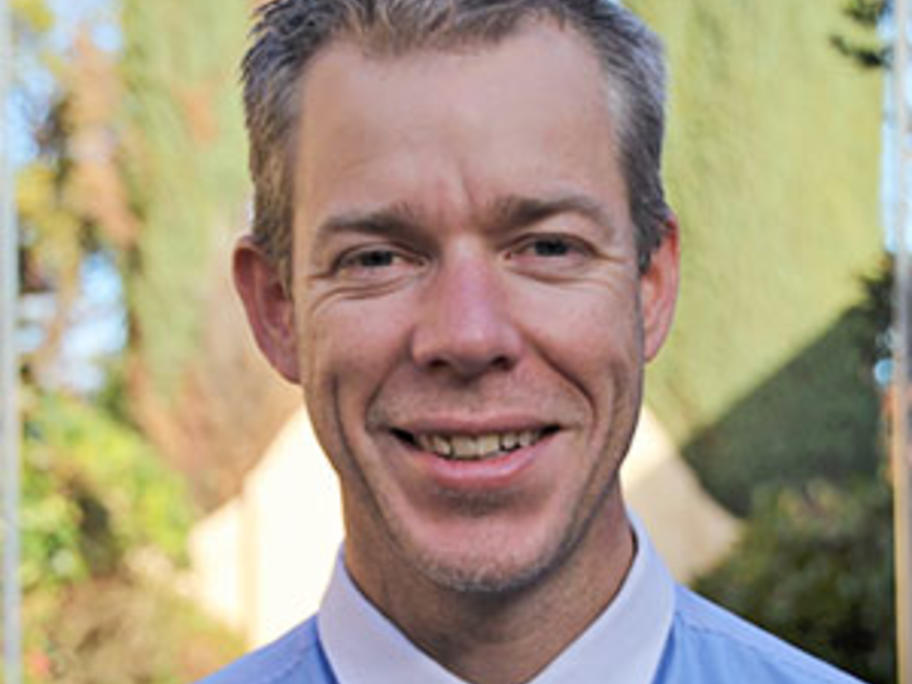 He’s calling on pharmacy and the general public to comment on the proposed changes to the new “National competency standards framework for pharmacists in Australia”, the third and final process before it is officially released later in 2016.