Challenger thrombolytic prevails in battle of the clot-busters

A cheaper thrombolytic appears to double the chances of reperfusion in patients with ischaemic stroke prior to thrombectomy, compared with the standard drug, Australian research shows. 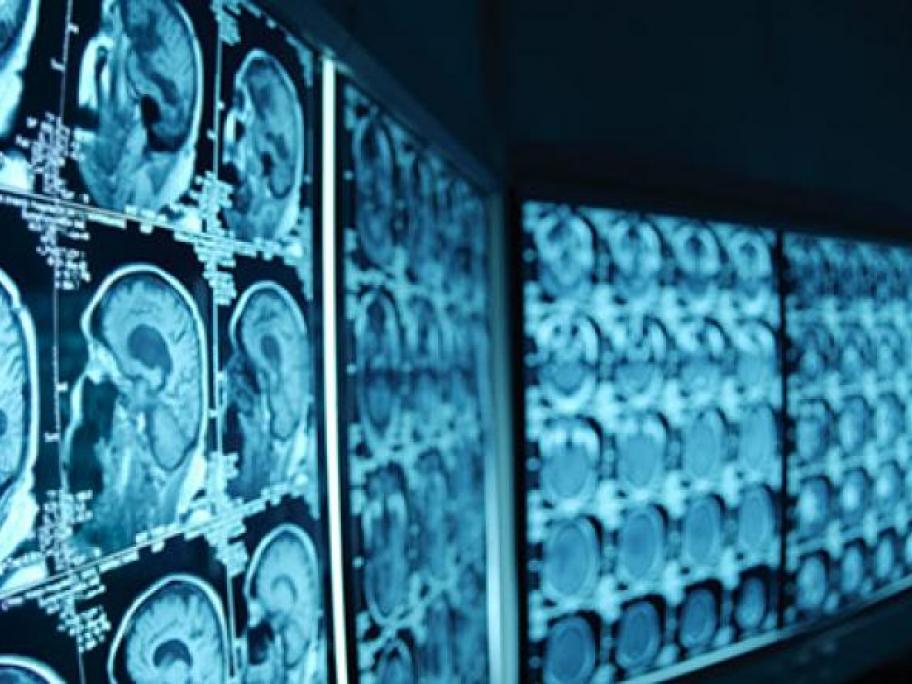 The double-blinded, randomised controlled trial of 200 patients found tenecteplase was non-inferior to alteplase, and patients had better functional outcomes after its use.

Reperfusion of more than 50% of the ischaemic area or dissolution of the clot occurred in 22% of patients treated with tenecteplase compared with 10% of those given alteplase, according to the researchers led by neurologist Dr Bruce Campbell, from the Royal Melbourne Hospital.

Patients presenting at 12 emergency departments in Australia and one in New Zealand were randomised, in a phase 2 trial, to either IV tenecteplase (0.25mg/kg body weight, maximum dose 25mg) or alteplase (0.9mg/kg, maximum dose 90mg).

However, there was no significant difference between the two treatments in the incidence of recovery to the level of a Rankin score of 0-2, which equates to independent function, the authors reported.

Rates of symptomatic intracranial haemorrhage were the same in the two groups.

An accompanying editorial said although a phase 3 trial was now required, the current trial had paved the way for tenecteplase to replace alteplase in patients undergoing bridging therapy for acute stroke.

Funding for the study included grants from the NHMRC and Medtronic.