Why the conventional approach is not working 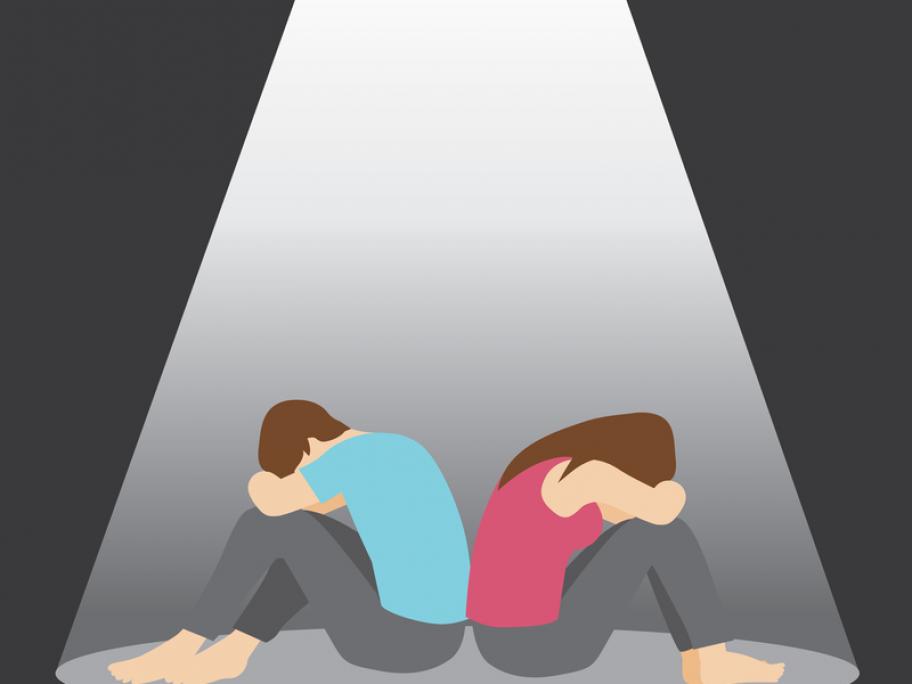 Their review of 23 studies has found that 12-25-year-olds with depression are likely to have poor concentration, memory and problem-solving skills, which may reduce their ability to respond to conventional treatment.

The researchers note that cognitive issues are a known feature of depression in adults, but until now were not well understood among younger people.