Cheap and cheerful: those medication compliance apps have some value

Basic versions are just as good as the advanced ones

They’re low-cost, commonplace and have now been shown to be an effective way to improve heart medication compliance, a study shows. 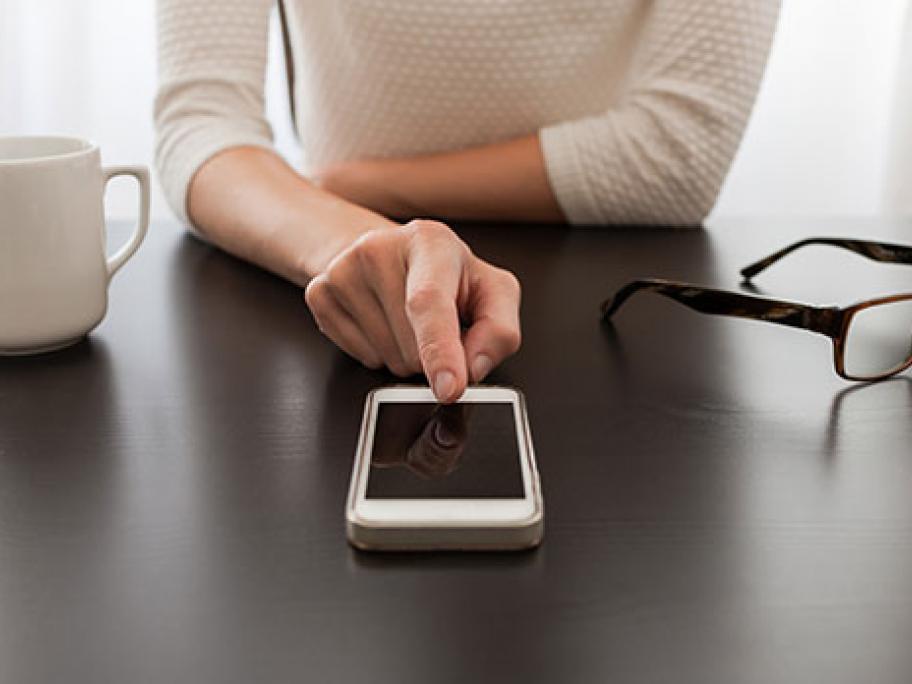 Mobile phone apps are a simple way of improving adherence to medication regimes, and they don’t need to have whistles and bells to be effective, according to the University of Sydney researchers.

They randomised more than 160 patients with coronary heart disease attending a large Sydney hospital (average age 58, 88% male) into three groups, comparing adherence in a usual care group with those supported to download and use medication apps.

Patients using apps were assigned either a basic app, or one with more advanced features.

Using the eight-item Morisky Medication Adherence Scale at three months, researchers found the patients using apps had a better score (7.1) than those not using apps (6.6).

They also found there was no difference between those using basic apps (with one-time reminder alarms) to those using apps with more advanced features, such as the ability to track taken and missed doses.

"The quality of most apps is uncertain as there are no regulations or quality assessment for apps not considered medical devices,” they added.

In a previous review, the researchers found 272 medication reminder apps available in the Australian iTunes and Google app stores, but the majority were low quality.