The Chemist Warehouse distribution strike is over after workers won a new agreement that includes a significant pay rise and permanent jobs. 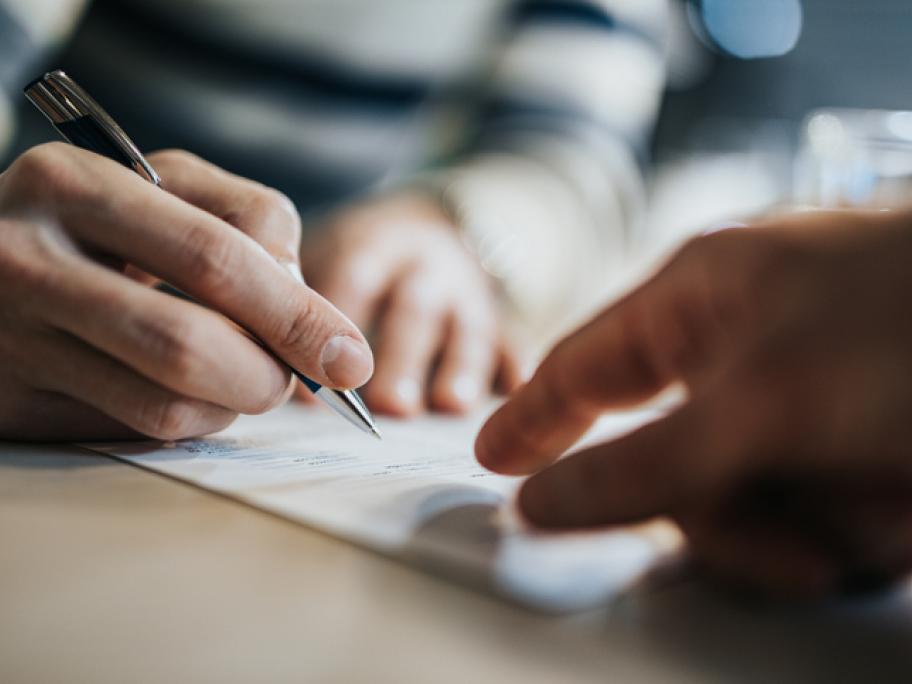 Among the wins in the new agreement are:

Chemist Warehouse director Damien Gance said: “We see this as a great outcome for the business and our team.

“Our people are critical to our success, and we have been able to achieve a balance between rewarding our current team, and being able to continue to grow and offer more job opportunities.”