Chemist Warehouse has teamed up with Alphabet, Google's parent company, to deliver medicines and toiletries as part of a landmark Australian trial. 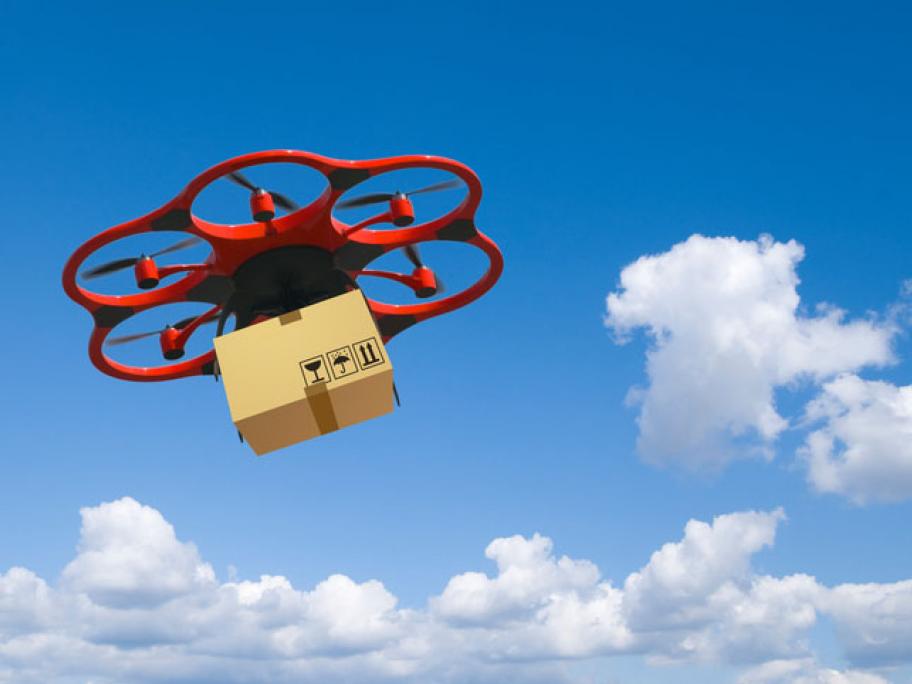 Test customers in Royalla, on the NSW-ACT, border are able to order from a list of more than 100 products, including OTC medicines. These are sent to them by customised drones that can fly at up to 120km an hour.

Here’s how the three-month trial will work:

The trial will be the most sophisticated testing of the drone delivery system to date, a project spokesperson says.

It is difficult to put a time frame on when drone deliveries will be introduced more widely, but the plan is to go national.

"We believe drone delivery will help us transport goods in a faster, cheaper and more environmentally friendly way than what's possible today on the ground," says the spokesperson.

“In terms of experience, efficiency and ease for the customer journey, you can’t think of anything better,” says Chemist Warehouse co-founder Damien Gance.

If electronic prescriptions are enabled, an elderly or infirm patient could be seen by a visiting doctor and have their medication delivered by drone 10 minutes later, he says.

He says drone technology is more advanced than most people realise, admitting his company has been taken by surprise.

“When we were contacted by Google, we thought it was a joke at first.”