Chemist Warehouse ordered back to the bargaining table

The Fair Work Commission has ordered Chemist Warehouse (CWH) back to the bargaining table with striking workers after the company tried to get an enterprise agreement passed without union input. 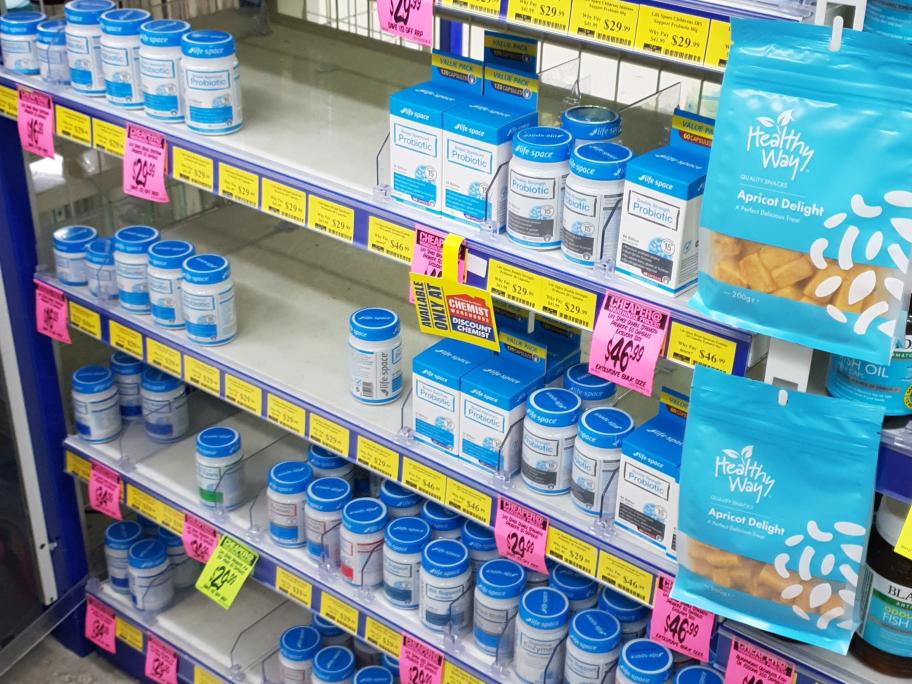 In the midst of a strike at three of its distribution centres, CWH asked workers at the Preston centre in Victoria to vote on a new enterprise agreement that hadn’t been approved by the National Union of Workers.

However, the Fair Work Commission ordered that the vote be delayed by at least 21 days unless the union agreed to an earlier date.

It also ordered the ePharmacy Group — the CWH entity responsible for the enterprise agreement — and the union to schedule a minimum of three meetings over the next 14 days.

The union’s lawyer, Daniel Victory, said the decision confirmed that any employer that tried to bypass a union and put an enterprise bargain to the vote could be breaching good-faith bargaining requirements.

“I am sure this decision will be a bitter pill to swallow for Chemist Warehouse, but they need to come back to the bargaining table and negotiate in good faith.”

Meanwhile, the National Union of Workers said empty shelves were starting to appear in CWH stores two weeks after workers at the three distribution centres went on an indefinite strike.

“Despite Mr [Damien] Gance’s comments to the contrary, stock levels are indeed running low in stores. Many supporters have sent us photos of their local stores filled with empty shelves,” said union national secretary Tim Kennedy.

Further, there had been “cheap tactics” such as dumping manure at protests, he said.

“We were disgusted to see that management later ordered security guards to clean up the mess without any protective gear.

“Several of our members and supporters have been injured and others threatened. This company is not above the law and should observe the rules of protected strike action just like everybody else.”