Is Chemist Warehouse taking the next steps towards an ASX float?

The Chemist Warehouse Group (CWG) is reportedly taking the next steps towards an ASX float. 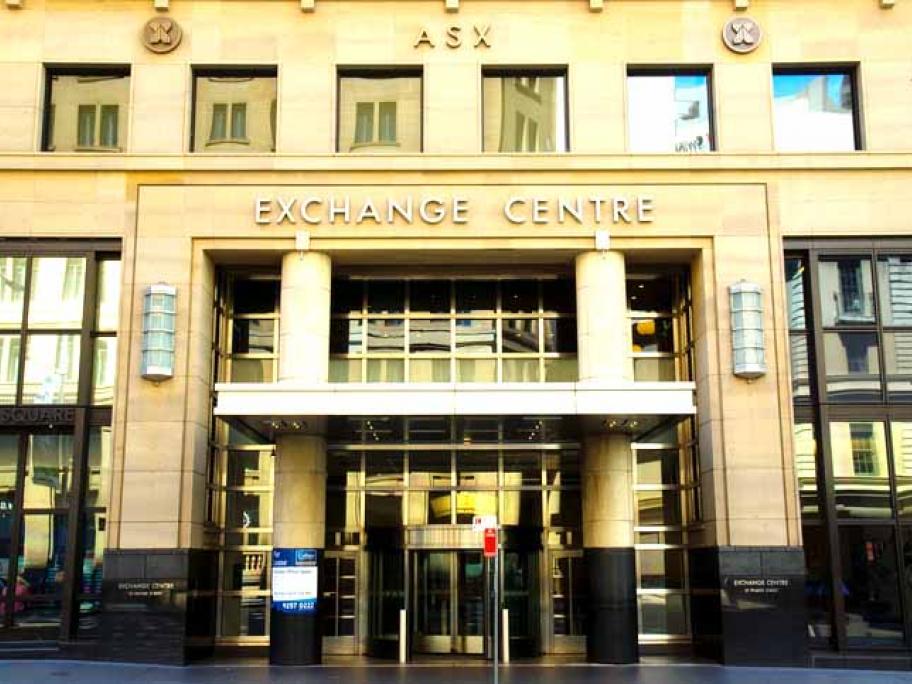 It’s close to selecting an independent advisor to guide the process and may already have made an appointment, Fairfax reports.

Chemist Warehouse is reportedly valued at $5 billion and rumours of a potential float or sale have been circulating since last year.

There are good reasons for the group to list on the ASX, Jason