Chemo bungle inquest could be shut down

The four doctors involved in an inquest into the deaths of four cancer patients given incorrect doses of chemotherapy are expected to argue the coroner has no power to investigate and the inquiry should be dropped. 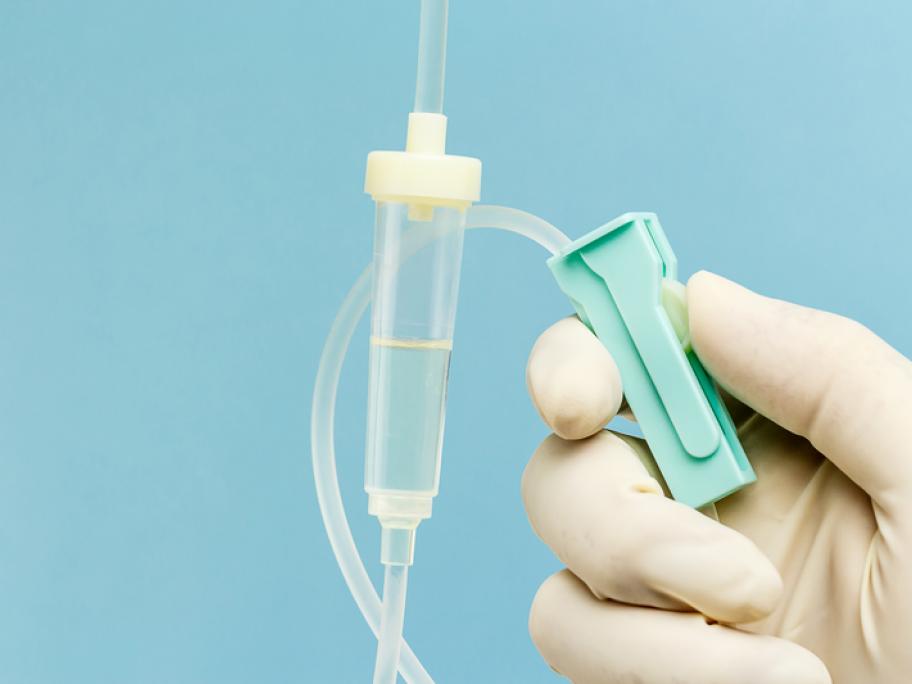