‘Chemobrain’ can persist for six months after treatment

'Chemobrain' is real and can persist for at least six months after treatment is over, a large study has confirmed. 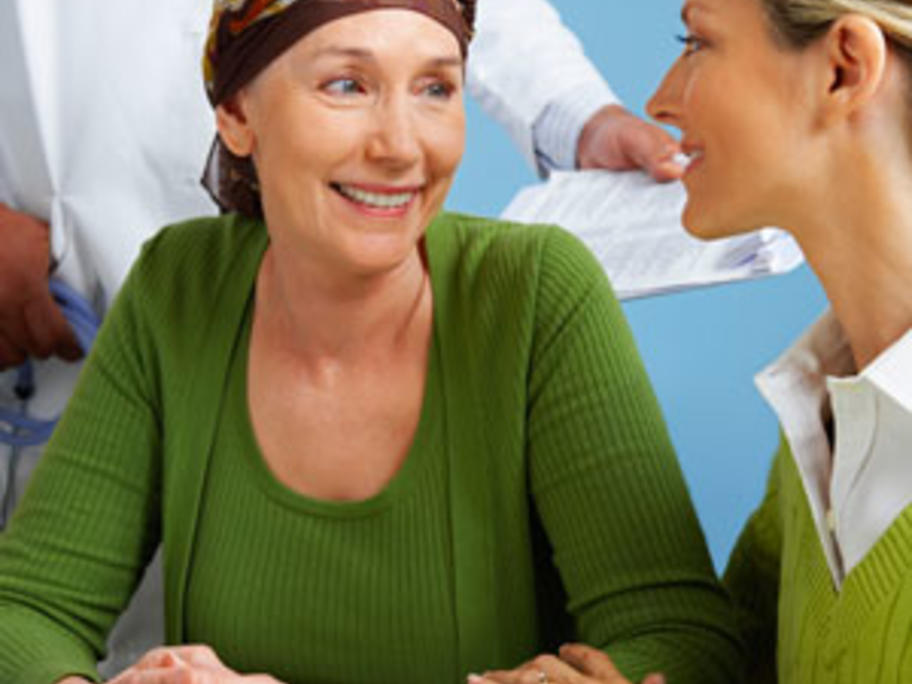 In a US study comparing 581 women with breast cancer with 364 matched healthy controls, almost half of those with cancer reported a decline in cognitive function after chemotherapy treatment.

Six months after the end of their treatment more than one third of the cancer patients, who were recruited from community oncology clinics, still reported their cognitive function as worse than pretreatment levels.

In contrast, just a small proportion of control