Even more – 64% – said they would resist going to hospital because of concern for their child, and almost half do not have a care plan for their child if they become unwell or need medical help, the study found. 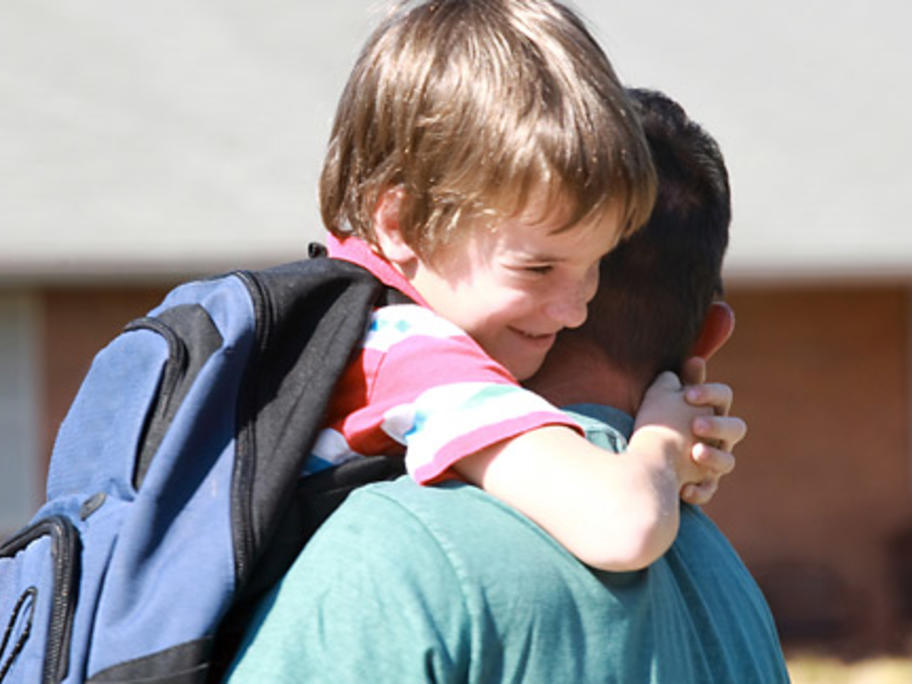 The survey of 330 parents with a mental illness found only about a third had told their child's school they had a mental illness, and half of these found the disclosure unhelpful, leading to stigmatising and in some cases, bullying of their child.

"It is unacceptable that in 2012, people are too embarrassed to say they have a mental illness,