People living in rural areas are being warned that untreated bore water exposes children to the risk of rapidly fatal primary amoebic meningoencephalitis. 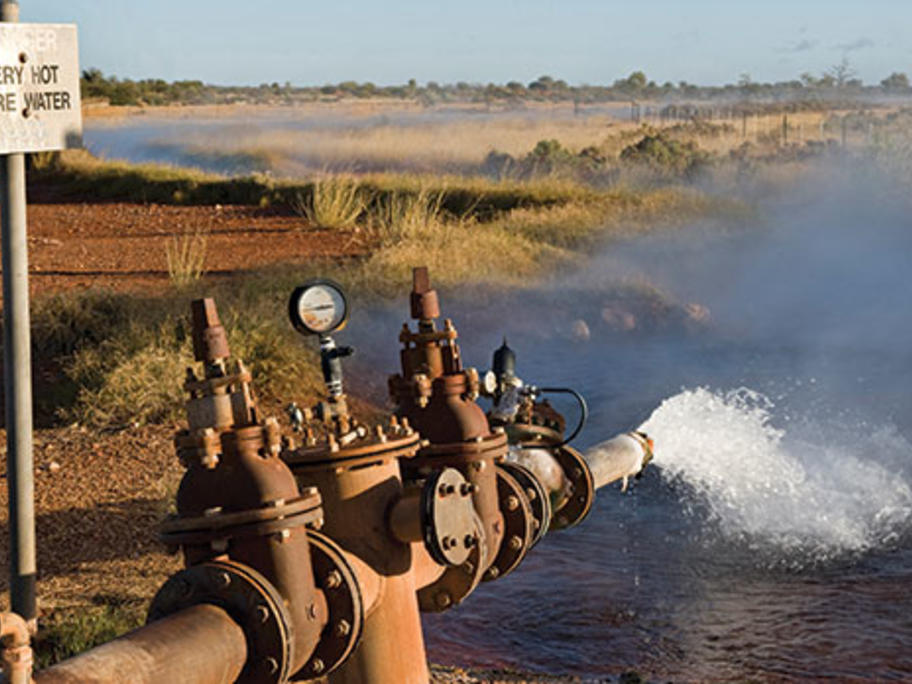 Doctors have raised concerns about the rare but almost universally fatal illness, caused by amoeba such as Naegleria fowleri, following the death of a 12-month-old boy at Townsville Hospital.

Clinicians at the hospital say the boy, who lived on a cattle homestead in North Queensland, died of fulminant disease within 72 hours of presenting at the hospital in early 2015.