An early-life intervention was successful at cutting child BMI at two years, but its effects disappeared once the visits ceased, say Sydney researchers. 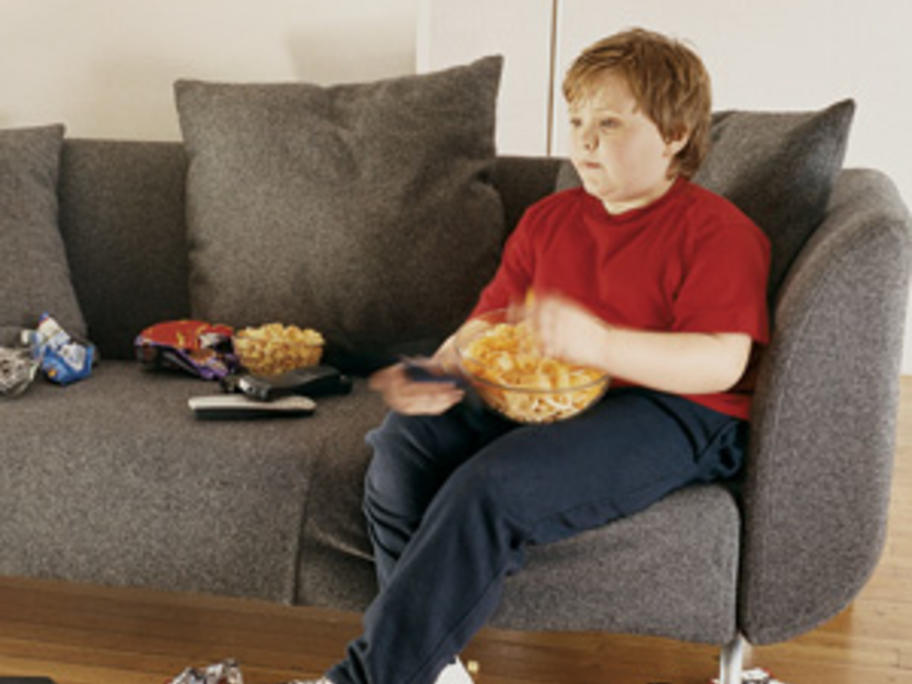 Their study involved over 350 mothers and their children who had eight home visits from community nurses delivering an intervention aimed at reducing child obesity. Visits started in pregnancy and continued until the age of two.

Results from this trial initially showed a “modest, but promising” reduction in BMI. But three years later, with the children now aged five, any reduction in BMI compared