One victim says she was 'brainwashed' into thinking she loved him

A former child psychiatrist accused of raping and molesting two teenage patients between 1988 and 1990 "brainwashed" one of his complainants into thinking she loved him, a Perth court has heard. 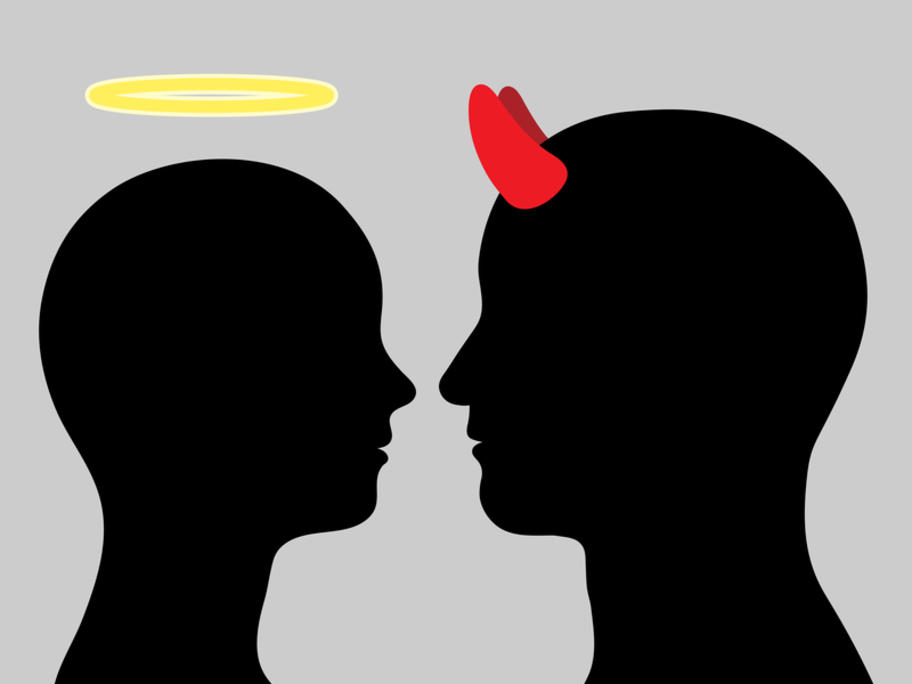 Prosecutor Alan Dungey said one of the victims started seeing Ian Stuart McAlpine after sinking into depression at the end of Year 12. The other girl sought his help a few months into her final year of high school.

The first girl complained about McAlpine to the Medical Board of Australia in 1991, when he admitted having a sexual