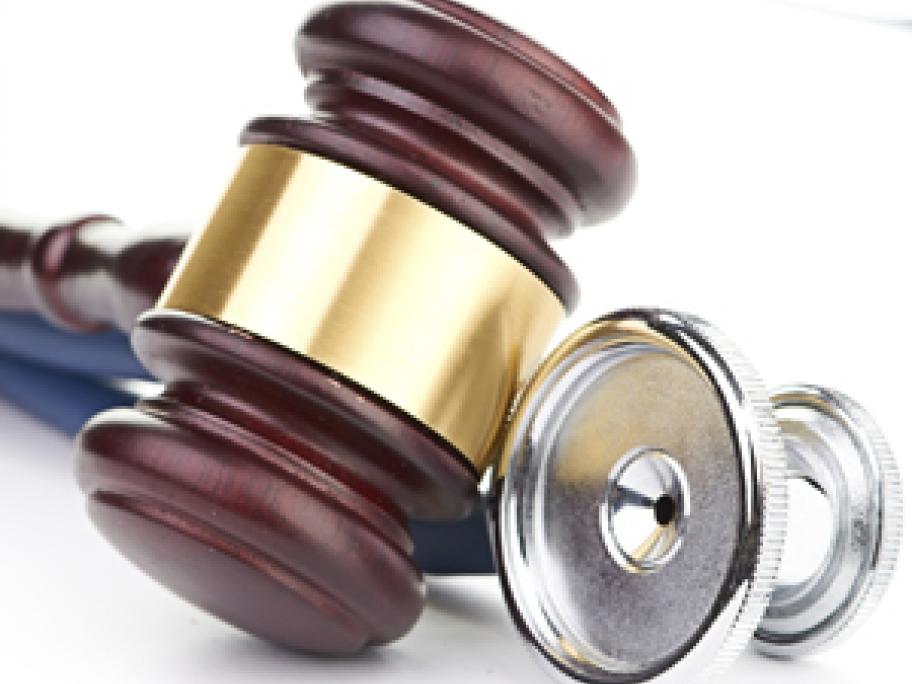 The 41-year-old has now been charged with possessing child exploitation material.

Police searched electronic devices at his home and workplace on Thursday and alleged he had several child exploitation images.

Dr Voon has been remanded in custody to appear in court again next Wednesday via video link.