A former Perth child psychiatrist, who was struck off the medical register 24 years ago, has been charged with sexually abusing three children who were former patients. 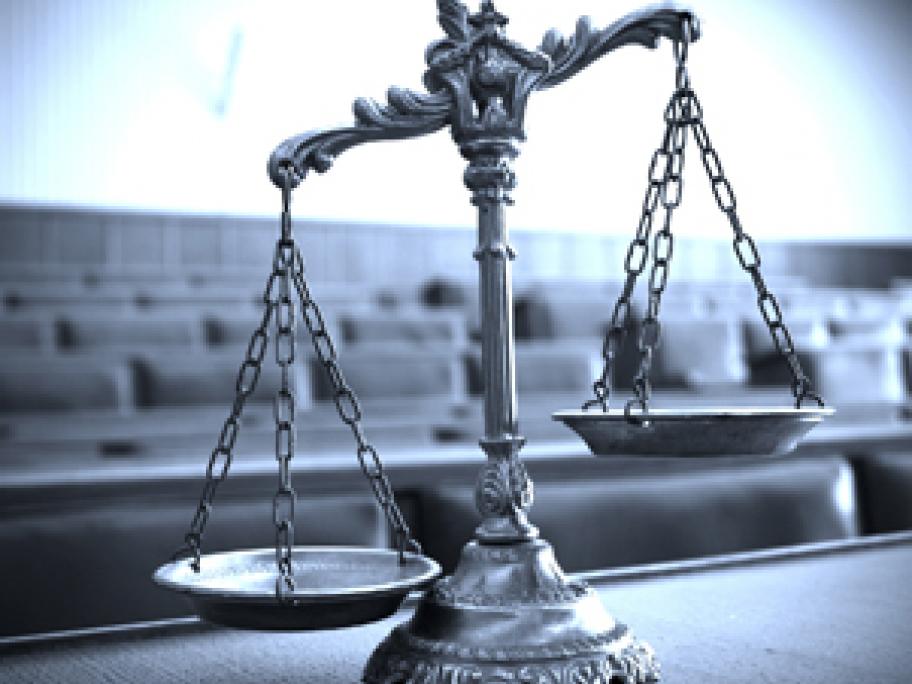 The 68-year-old has been charged with 40 offences relating to the sexual abuse of three children aged between 11 and 17 while he was a practising child psychiatrist at the Hillview Terrace Hospital, Cambridge Private Hospital and a private practice in Subiaco between 1985 and 1992.