Women who have a caesarean, forceps, or vacuum extraction birth are more likely experience pain during sex up to one-and-a-half years later compared with births utilising no medical intervention, Australian research shows. 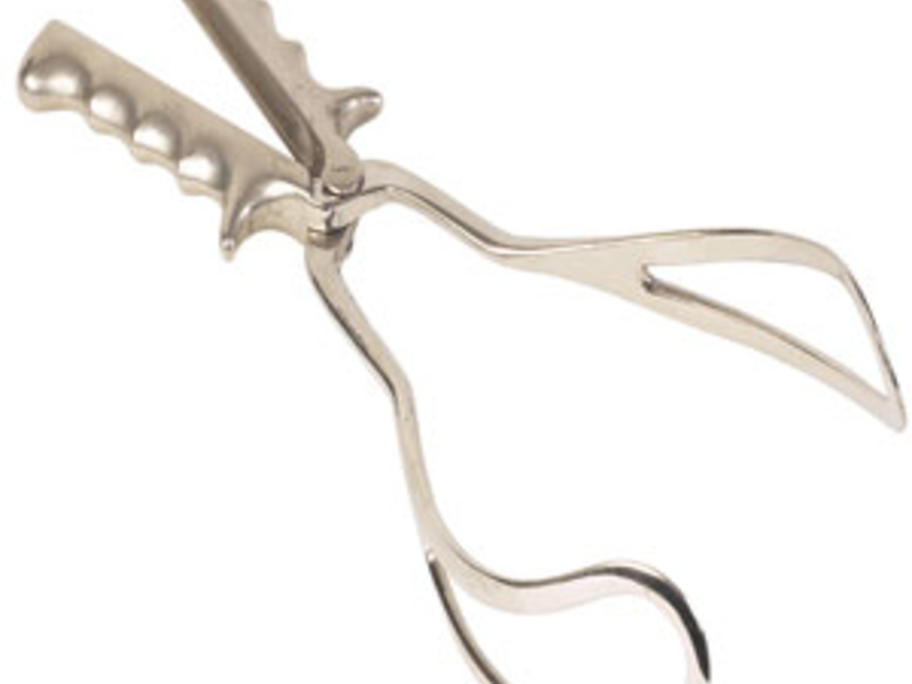 About one in three mothers who underwent a medical intervention during labour experienced dyspareunia 18 months post-partum — twice the rate of women who had a ‘natural' vaginal birth, according to the longitudinal study of more than 1400 patients.