Those with both febrile seizures and epilepsy have almost three times the risk of developing schizophrenia in adulthood, study says
By Kemal Atlay

Children with epilepsy or febrile seizures are at a greater risk of developing a range of psychiatric disorders in adulthood, including schizophrenia, a study suggests. 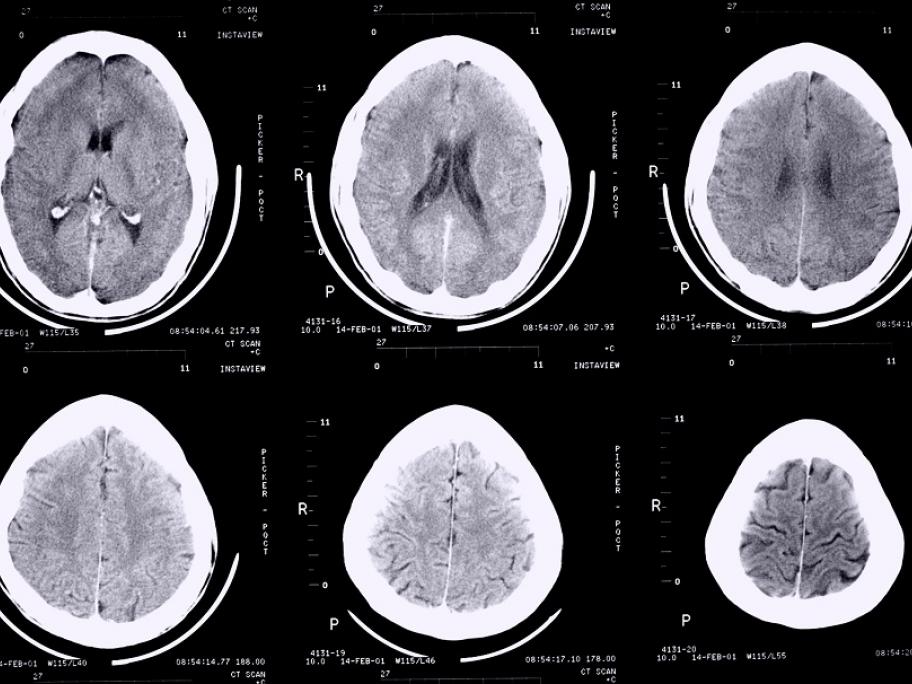 However, the risk appears more moderate than that found in many previous studies, possibly providing a more accurate picture as it reflects a population-based cohort, the researchers say.

Drawing on a register of all children born in Denmark between 1978 and 2002 who were alive at their 10th birthday, researchers identified more than 43,000 individuals with a history of