China has banned drug wholesalers from selling vaccines, state media reports say, after a scandal in which about $US90 million ($A116.68 million) worth of improperly stored vaccines was suspected of being sold illegally in dozens of provinces. 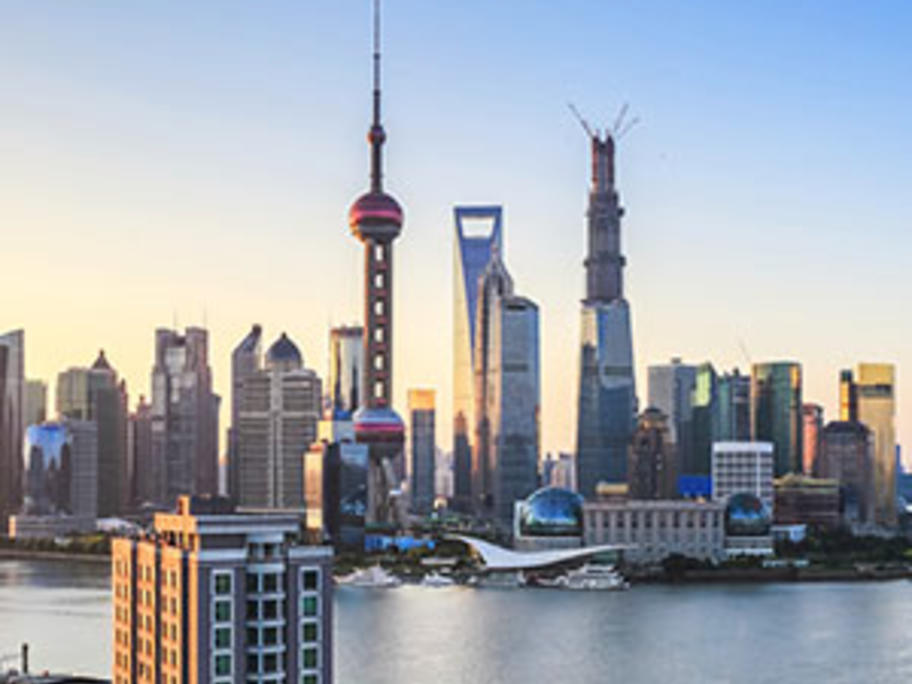 China is pushing ambitious healthcare reforms to improve its home-made medicines, but the vaccine scandal underscores the challenge facing the world's second-largest drug market in regulating its fragmented supply chain.

The new rules, signed by