According to media reports the world's first genetically edited babies have been born in China. 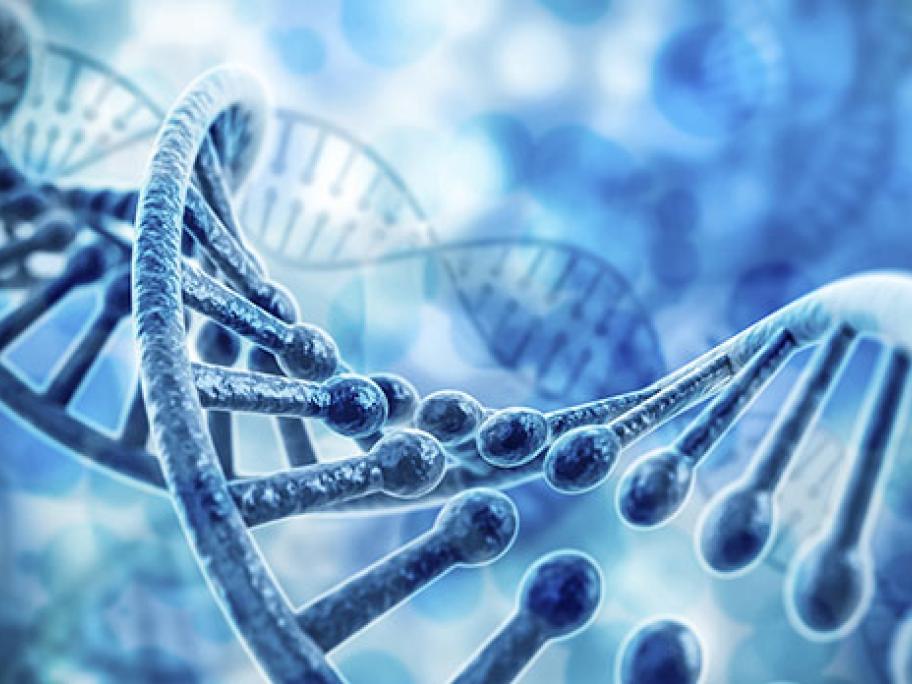 Tests confirmed it worked completely in one baby and partially in the other, he told the Associated Press.

Although there is no independent confirmation of his claims, the report sparked a global condemnation with one ethicist (see below)