A Sydney chiropractor has escaped being struck off after being accused of removing a patient's underwear and talking to the patient's penis. 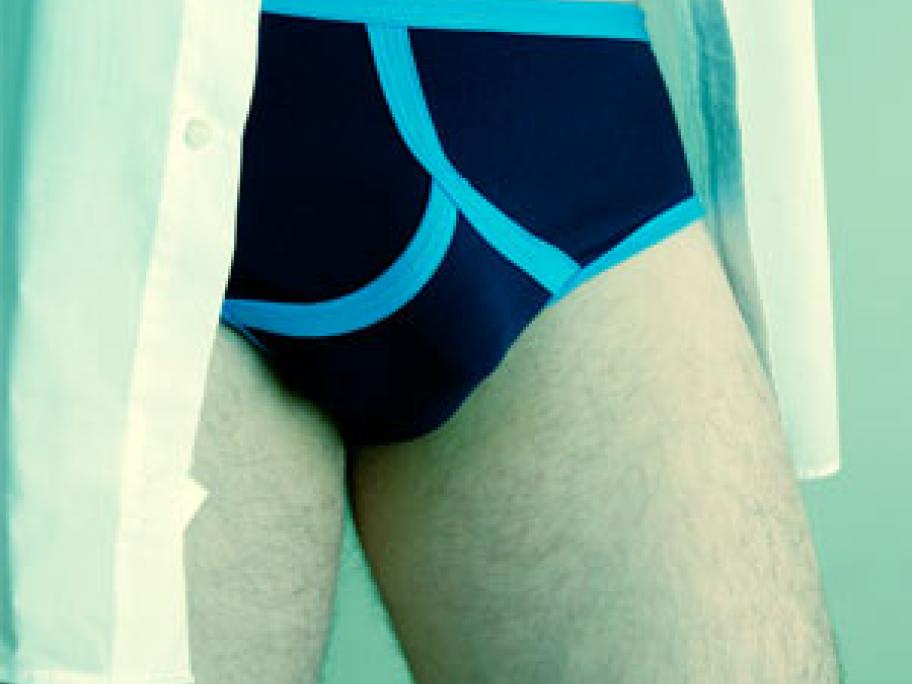 The Chiropractic Tribunal of NSW said it had "substantial misgivings" and believed the patient was not lying but argued the claims against Dennis Maher could not be substantiated.

In February and March 2010 Mr Maher saw a Japanese patient who wanted treatment for neck pain. The chiropractor allegedly removed his underwear and touched his