Controversy over chiropractic neck manipulation has re-emerged after the American Heart Association released a scientific statement that the practice may be associated with stroke. 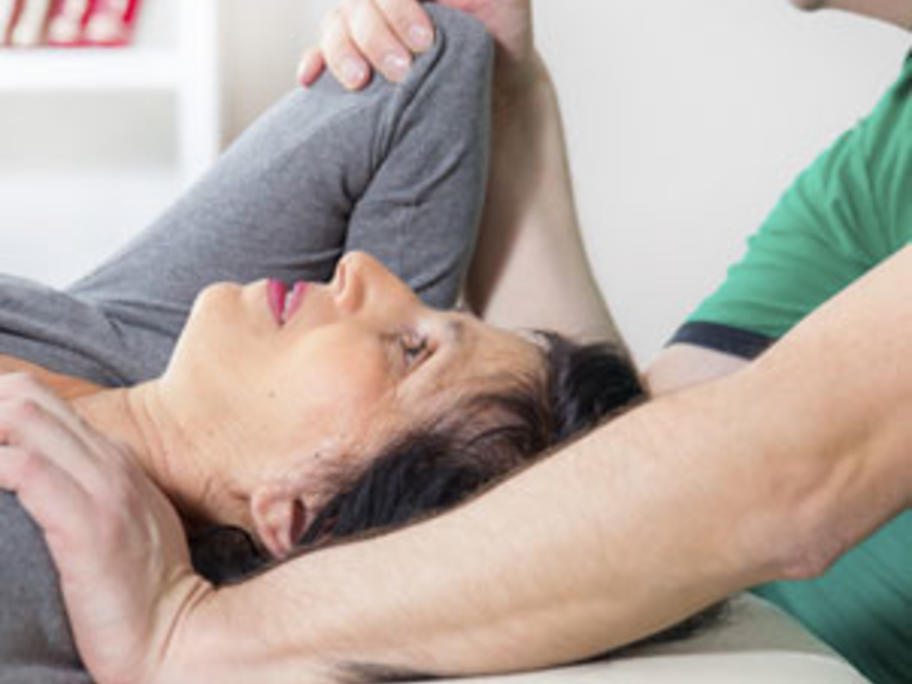 The statement was released after a review of evidence on the diagnosis and management of cervical artery dissection (CD) and its association with cervical manipulative therapy (CMT).

“Patients should be informed of the statistical association between CD and