The RACGP stands accused of an “injustice” against patients after it urged GPs to stop referrals to chiropracters. 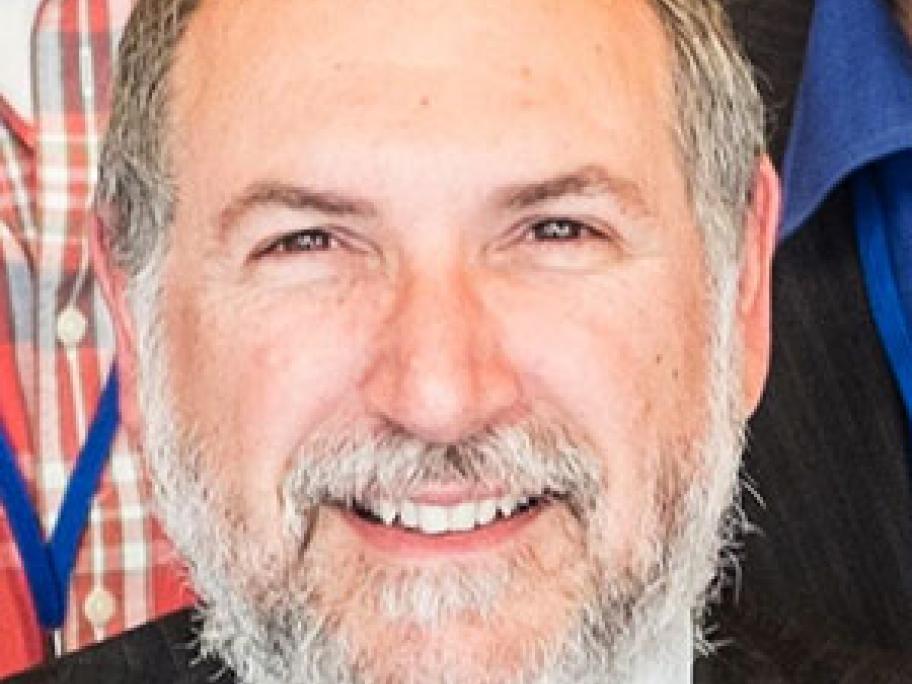 On Wednesday, the college said GPs should “seriously reconsider any support for chiropractic involvement” in the care of patients, saying the evidence base for chiropractic was little better than placebo.