Chiropractors are fighting to have their X-ray referral rights under Medicare reinstated, claiming they are being discriminated against. 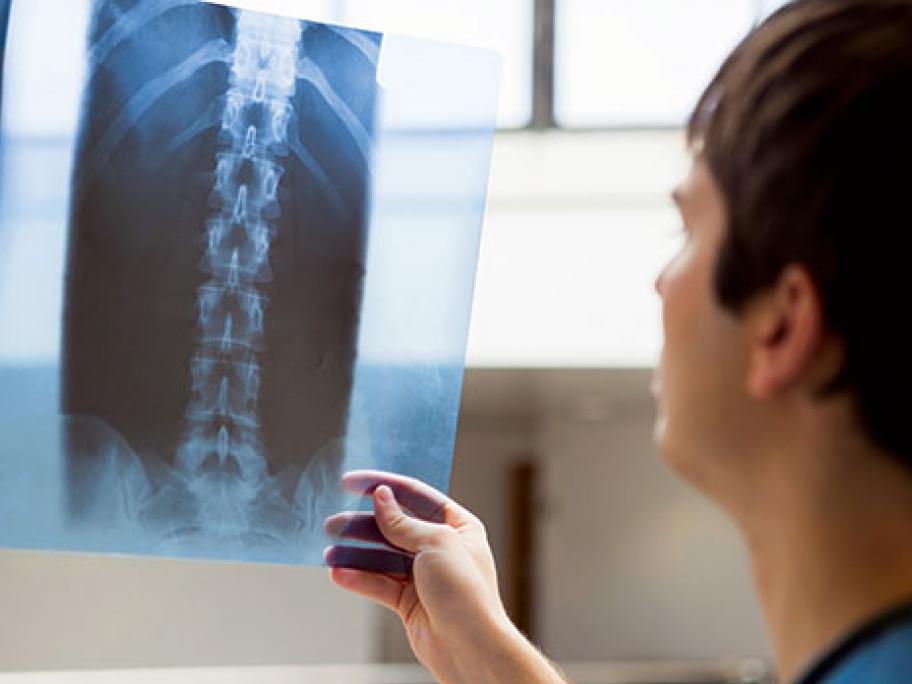 Medicare introduced the changes the same year it probed a diagnostic company suspected of paying chiropractors for referrals for claimable radiology reports.